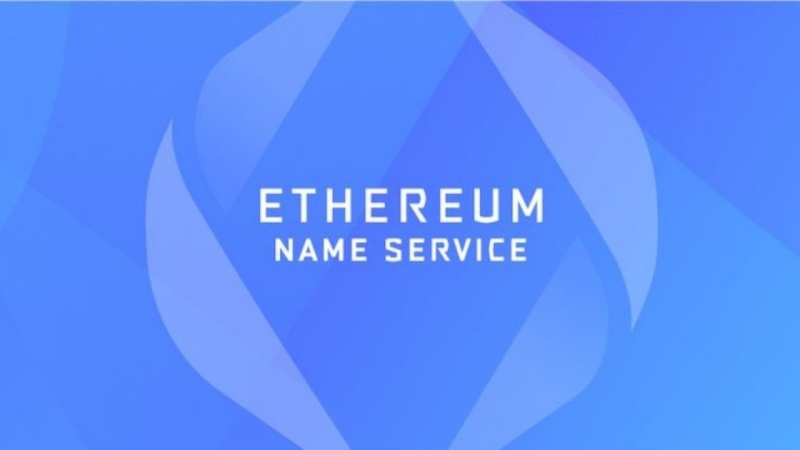 According to ENS Domains, the number of domain names registered under the Ethereum Name Service has topped 1.8 million, with 378,000 new.eth registrations made just in July.

The increase in registrations coincides with the Ethereum community’s preparations for the impending merge, which will convert the leading blockchain for dapps, DAOs, and NFTs from a proof-of-work to a proof-of-stake consensus mechanism.

In addition to 48,000 new Ethereum accounts using at least one ENS name and more than 99% of the domain sales volume on OpenSea last month, ENS Domains claimed to have generated 5,400 ETH (about $8.8 million) in revenue and saw a record number of registrations.

Khori Whittaker, Executive Director of True Names Limited, the organization behind ENS Domains, thinks the spike is more naturally occurring even though the merger may have contributed to it:

“There is an extremely active and passionate ecosystem of ENS advocates, and they are independently and organically creating sub-communities and spreading the word about what’s possible with ENS domains.”

Whittaker claims that without the work of the independent developers in the ecosystem who built markets, other ENS-related apps, and organizations like the “999 club,” “10k club,” “TLC” club, and “100k club,” among others, we would not have noticed the spike in registrations.

Whittaker stated that the decline in gas costs for Ethereum transactions was another element that contributed to the increase.