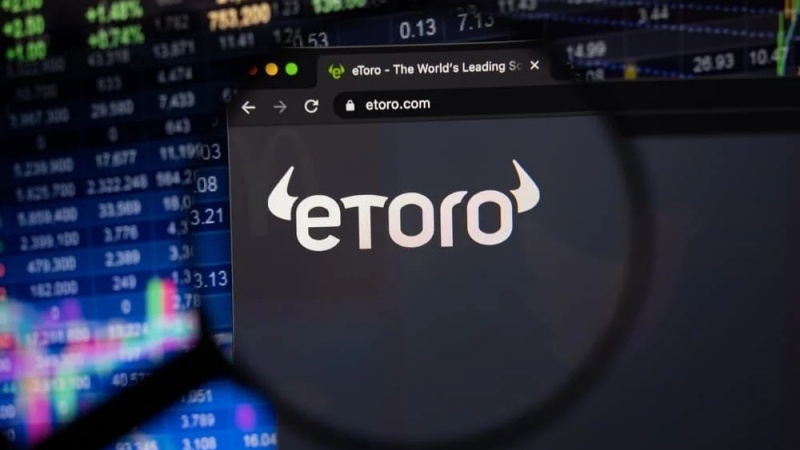 Israeli crypto exchange eToro has confirmed that it plans to delist Cardano and Tron for US customers by the start of next year due to regulatory concerns.

Starting January 1st, 2022, US users won’t be permitted to open new positions in the tokens anymore, nor to stake ADA or TRX. Wallets will also be changed to be in withdraw mode only until Q1 2022 when selling is also planned to become limited. eToro declared that the decision was made due to regulatory concerns that surround both cryptos.

This was rather surprising for many since ADA isn’t really known as the type of asset to have regulatory issues. Usually, “suspicious” coins are considered to be Ripple, which has been fighting with the US SEC for almost a year now, or Monero, which some are suspecting it could easily be used for illegal purposes.

ADA enjoyed a fast increase in price this year and is, for now, in the top 10 cryptos by market cap. During the previous quarter, the founder of Cardano, Charles Hoskinson, confirmed a collaboration with blockchain analytics providers Confirm in order to comply with regulatory frameworks like anti-money laundering rules. This decision wasn’t exactly celebrated by ADA supporters, as they wished for the project to have a more decentralized nature.

Companies that work in the blockchain industry often have to deal with intense pressure from regulators when it comes to things like delisting coins or removing some features or services. The most recent notorious example is Coinbase that had to desert its crypto lending platform idea after the US SEC threatened with a lawsuit.