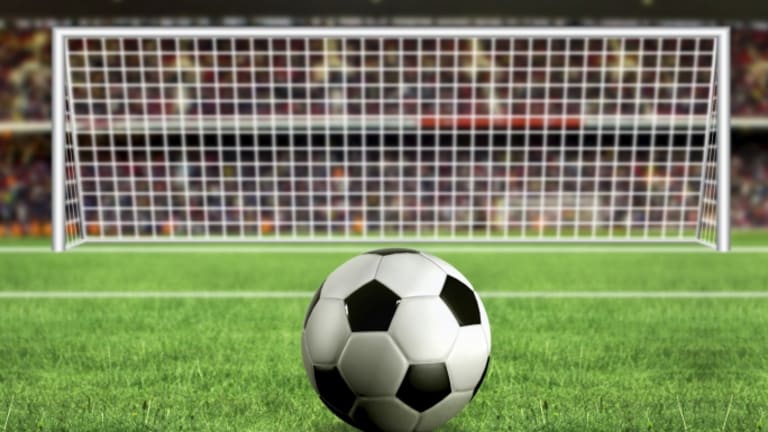 Ukrainian soccer team Dynamo Kiev will sell match tickets as NFTs, which will coincide with the release of Binance’s new NFT marketplace, set to take place in June. The tickets for games in which Dynamo Kiev plays are to be sold on Binance’s marketplace around the same time.

Mark Ginsburg, Dynamo’s head of innovation, declared that this “is not just fad chasing,” adding that “we have a well-calculated strategy and a clear goal over the next two years to make Ukraine’s best club the technological leader European football.”

The club is hopeful that more than 25% of their future tickets for home game will be sold as NFTs, although it didn’t mention a date by which it hopes to reach this goal.

The NFT tickets will be tokenized by fintech company Moonwalk. At the beginning of the year, Moonwalk confirmed that it had begun a collaboration with the club and that it would create a whole economy around crypto, which includes club-branded tokens, games, prizes, and much more.

Soccer teams such as Manchester City, Juventus, Barcelona, Paris Saint-Germain, and AC Milan have already created their own crypto tokens via deals with tokenization platform Socios.