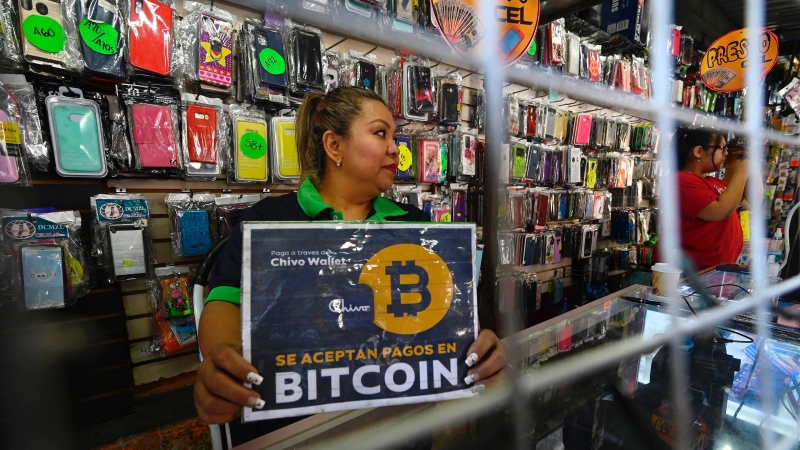 Earlier today, El Salvador purchased 80 more bitcoins for $19,000 apiece, according to a tweet from the nation’s president Nayib Bukele.

The future belongs to bitcoin, tweeted Bukele. He said, “Thank you for selling cheap,” and added an emoji with a wink. The president also posted pictures of what looks to be a list of transactions for 1 bitcoin each at the $19,000 price; the timestamps on the pictures reveal that the transactions took place earlier this morning.

Since El Salvador adopted bitcoin as legal tender in September of last year, Bukele has tweeted numerous times about the nation’s bitcoin purchases. He declared in May that the nation had spent $30,744 on 500 BTC on average.

El Salvador appears to have purchased at least 2,381 bitcoins thus far, according to the many purchase notifications Bukele has made so far on Twitter. The nation’s current bitcoin balance hasn’t been verified via any other methods, though.

Alejandro Zelaya, El Salvador’s finance minister, stated in early June that although the country had previously sold some of its bitcoin to support the Chivo Pets animal hospital, it was still holding onto the coins it was now buying. Bukele stated in October of last year that the nation would not be selling any bitcoin for the initiative, noting that the funding for Chivo Pets will come from excess in a government trust fund as a result of the increased value of bitcoin.