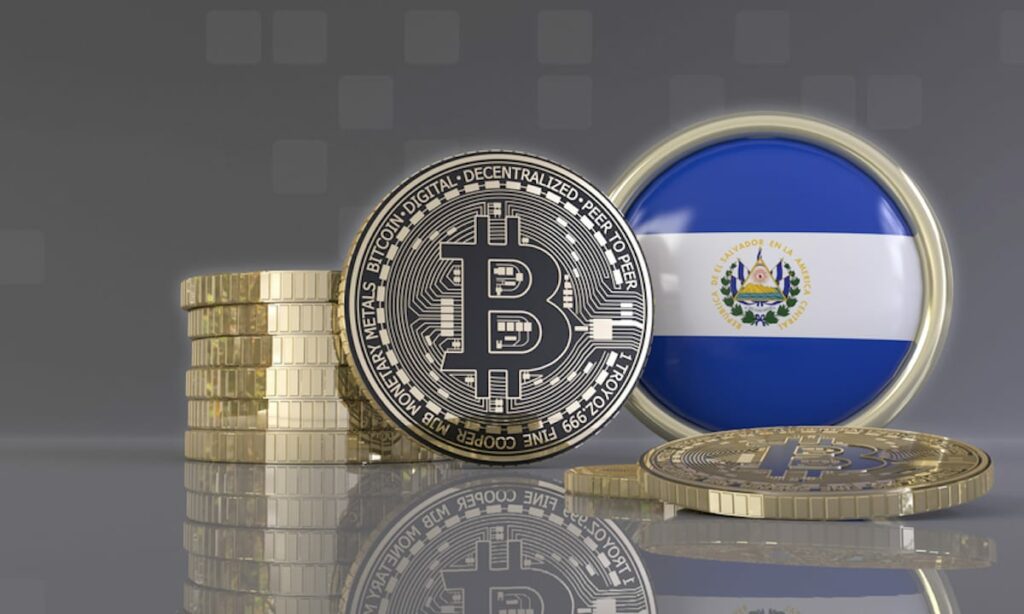 Nayib Bukele, the president of El Salvador, confirmed on Twitter that the government had purchased 200 Bitcoin on Monday – a day before the Bitcoin Law goes into effect, making Bitcoin legal tender.

Our brokers will be buying a lot more as the deadline approaches.#BitcoinDay #BTC🇸🇻

Even before Bukele confirmed the transaction on Twitter, a movement started on Twitter and Reddit which asked people to acquire small amounts of Bitcoin as a way of showing support to the plan of El Salvador to make Bitcoin legal tender.

It was confirmed in June that the Bitcoin Law would go into effect on September 7th. The government will use the Chivo e-wallet which will have US$30 of bitcoin for everybody who decides to download it.

The government has also created an infrastructure for the Bitcoin Law such as launching a $150 million bitcoin trust that will ease the exchange between bitcoin and US dollars in El Salvador.