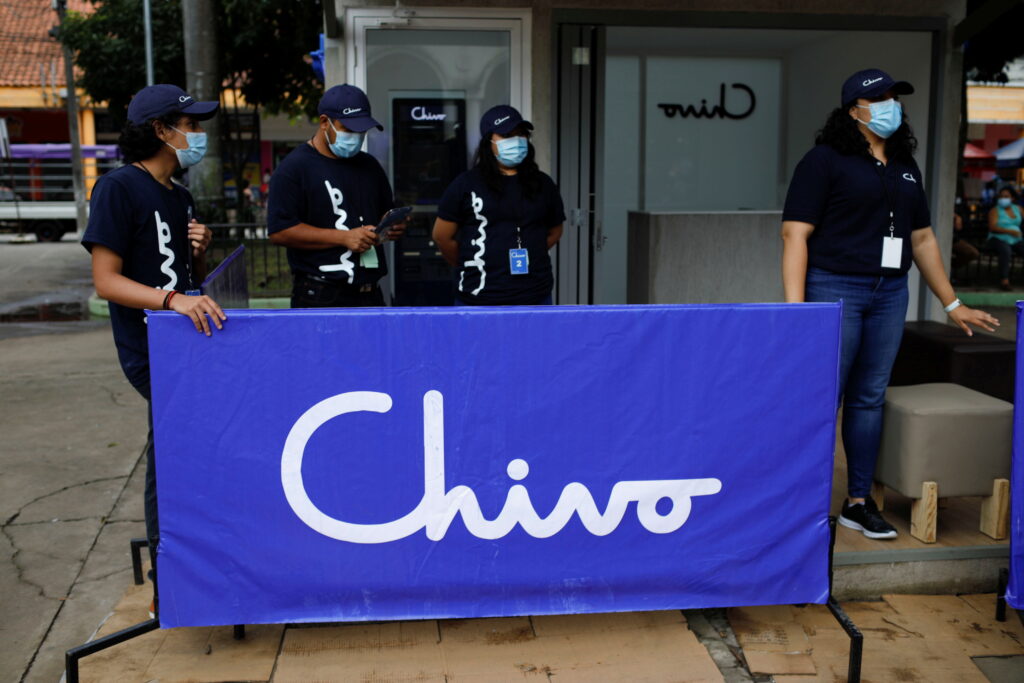 The government of El Salvador has decided to prevent users of the Chivo digital wallet to game the app’s price freeze feature in order to stop risk-free profits via arbitrage.

The official Twitter account of Chivo confirmed today that wallet users won’t see the reference price offered for trades executed using the price freeze feature – this allowed people to retain the Bitcoin price quoted by the app for up to one minute.

Chivo revealed that some bad actors used the price freeze feature to scalp for arbitrage in other crypto trading platforms globally when Bitcoin showed higher signs of volatility. This feature allowed traders to exploit the price gaps in other exchange rates.

High-frequency scalping isn’t actually an illegal form of trading, but Chivo described it as being “fraud.” In the future, Chivo wants to remove the price feature and only provide real-time price references for those who trade Bitcoin.