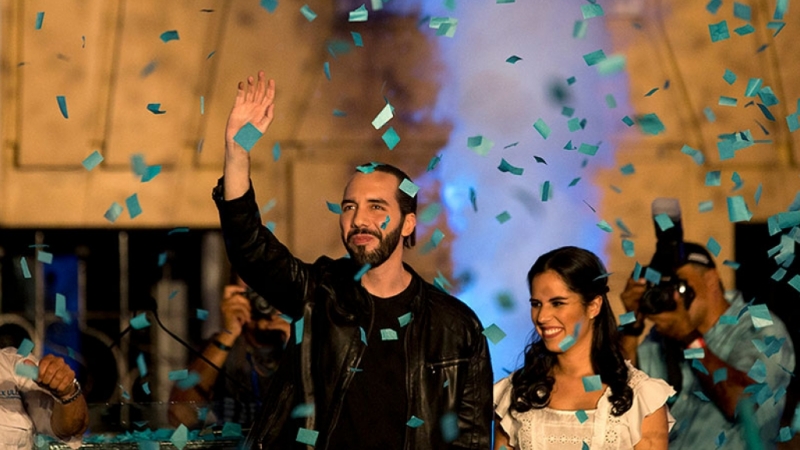 El Salvador has purchased the dip amid a bitcoin catastrophe. Nayib Bukele, the president of El Salvador, declared on Twitter on Monday that his country had purchased 500 additional bitcoins. “El Salvador just bought the dip!” He wrote, “500 coins at an average USD price of $30,744.”

His remark came as the crypto market lost billions of dollars and bitcoin’s price plummeted by more than half from its all-time high.

In September of last year, El Salvador became the first country to make bitcoin legal tender alongside the US dollar.

El Salvador’s total bitcoin holdings, according to one estimate, have lost more than $30 million in value. Despite this, President Bukele remains enthusiastic about bitcoin, predicting that the price would reach $100,000 this year.