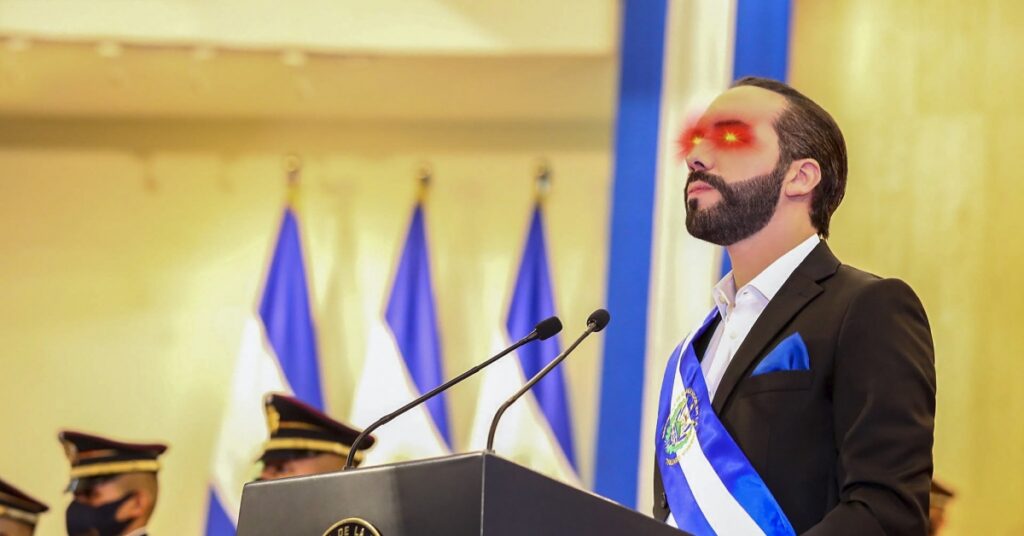 El Salvador just made Bitcoin legal tender in the country, but now it is thinking about also having people paid in the same cryptocurrency.

The country doesn’t have its own currency, which is why the US dollar was used for legal tender. The president of the country, Nayib Bukele pointed out that using Bitcoin may help Salvadorans living abroad to send money back home.

This new law means that companies have to accept Bitcoin when offered as payment for goods and services. It will officially begin being used as legal tender 90 days after the creation of the law while the Bitcoin-dollar exchange rate will be set by the market. Salvadorans also now have the option of paying their tax contributions in Bitcoin.

The US dollar will continue to be used as the reference currency and legal tender in El Salvador.

But Rolando Castro, the Minister of Labor & Social Welfare of the country, revealed that the government is thinking about allowing companies to pay employee salaries in BTC. The Ministry of Economy and the Ministry of Finance are also collaborating on this project.

If the country decides that people can be paid in BTC, that will only happen after the cryptocurrency really becomes legal tender this September.