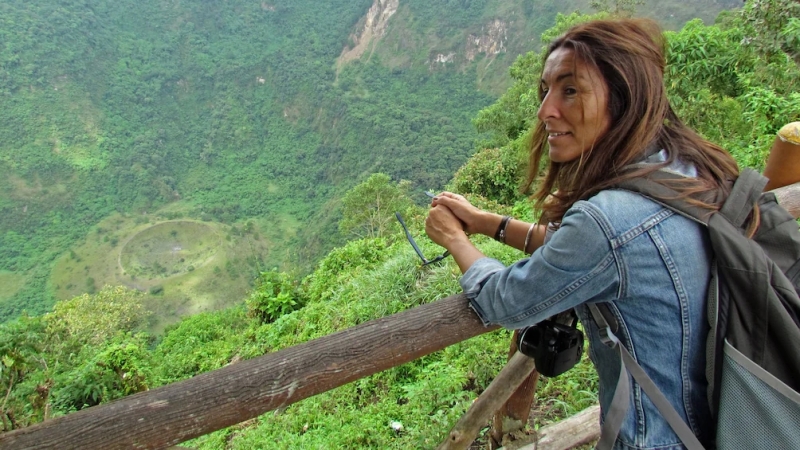 Morena Valdez, the Minister of Tourism for El Salvador, has revealed that the implementation of the Bitcoin Law saw an increase of 30% in the number of tourists for the country.

According to Valdez, the government predicted only 1.1 million tourists but managed to record 1.4 million, thus surpassing their expectations.

“We did a poll to check the activity according to the before and after Bitcoin. The tourism sector increased in November and December. This increased by more than 30%.”

Valdez said that while usually, most tourists come from other Central American countries, following the implementation of the Bitcoin Law, the number of tourists from the US increased. In fact, 60% of those 1.4 million tourists were from the US.

Indeed, despite the International Monetary Fund issuing several warnings, the economy of El Salvador has begun to thrive with its GDP growing in 2021 by more than 10% – this is the first time in the history of the country that it managed to record a double-digit GDP.

Furthermore, the export sector of El Salvador has also recorded a 13% year-over-year increase in January 2022.