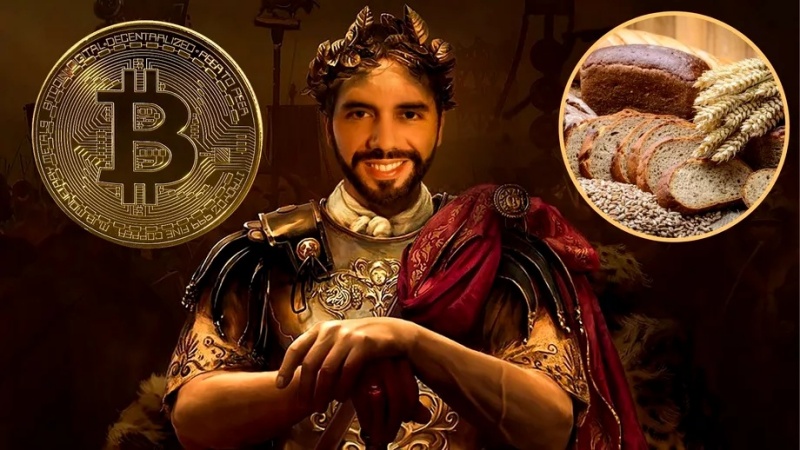 El Salvador confirmed a week ago that it wants to create a Bitcoin City and launch $1 billion in Bitcoin bonds, but this extremely pro-crypto approach hasn’t been welcomed by the global community.

The dollar debt of El Salvador has been seriously tanking, dropping by another 2.2 cents on November 22nd. El Salvador’s dollar-denominated notes, due in 2050, reached their lowest levels of just 64.4 cents. This made El Salvador’s USD debt among the worst performers yesterday.

Despite receiving warnings from the IMF, El Salvador continued its plans on relying on Bitcoin. Furthermore, releasing these sovereign Bitcoin bonds is actually closing the door on a deal with the IMF.

“This announcement cements the ‘anything-but-the-IMF’ path. Bonds are falling as the market reassesses possible recovery value lower on the unpredictability of policies.”

The next big payment that the country needs to make to external creditors won’t happen until January 2023. This means that the $1 billion worth of tokenized bonds can offer a bit of a break. On top of that, talks with the IMF regarding a $1.3 billion worth of loan have been downgraded to an annual Article IV review.

The country’s debt is not in a great place at the moment. Investors are asking for an extra yield of 1,168 basis points for holding El Salvador’s Dollar bonds instead of the US Treasuries.

JPMorgan Chase & Co. highlighted the fact that the plan of Bitcoin tokenized bonds may offer the government of El Salvador a respite, but it will also contribute to potential risks and uncertainties.

The proposed Bitcoin bonds will offer a 6.5% annual return over a ten-year period with the added dividend of 50% over the Bitcoin gains.

A portfolio manager at Vontobel Asset Management in Zurich, Carlos de Sousa, declared that 50% returns are attractive, indeed, but also that we shouldn’t forget about Bitcoin’s price surge.

“If you have too much money on Bitcoin and you’d like to de-risk, this instrument, conditional that you can only share gains and not losses, gives you a 25% upside but no Bitcoin downside, of course, at the cost of El Salvador’s default risk. But since it’s for retail investors, maybe the sovereign default risk is not something they’re focused on.”

Then again, there is always the chance that Bitcoin bonds could get the attention of institutional players on Wall Street.