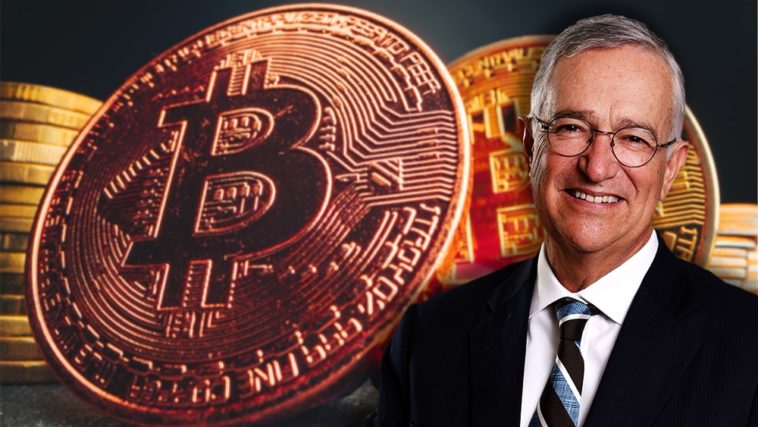 The president of Elektra Group, Ricardo Salinas, suggested the possibility of integrating payments using Bitcoin’s second layer solution, the Lightning Network. Elektra Group is one of the biggest retail franchises in Mexico.

Salinas made the comment on Twitter, referring to the Bitcoin Law that went into effect in El Salvador.

“Very soon we will have this in our Elektra store network.”

This would be a method of introducing crypto to the Mexican market, as Elektra is one of the biggest franchises in the country. It is reported that Elektra Group is responsible for selling seven out of every ten motorcycles, one in four TVs, and one in five refrigerators.

Salinas also mentioned that having Bitcoin ATMs in the stores is a possibility and that the company is working on a system that would let users save in Bitcoin.