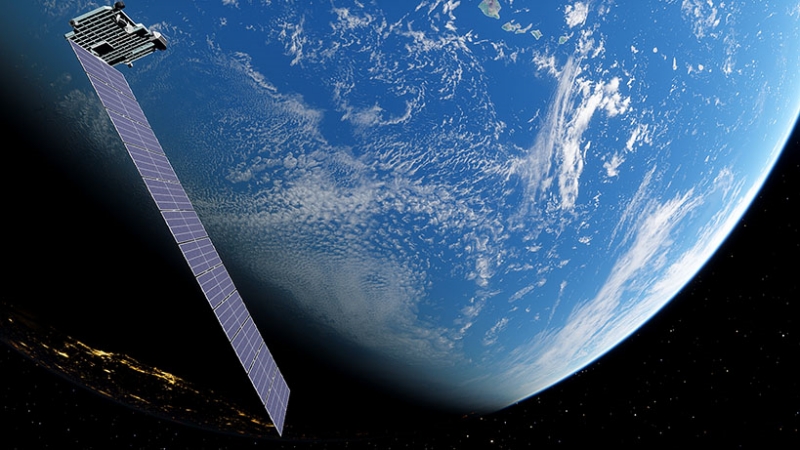 Elon Musk has confirmed that the Starlink satellite internet service has been activated for Ukraine. This comes after the government in Kyiv has announced it is working on stopping a Russian military assault that could disrupt communications.

The satellite internet constellation is operated by SpaceX which was founded and is managed by Musk.

Musk also revealed that the company is sending the needed equipment to Ukraine. The low-orbit satellites of Starlink offer high-speed broadband Internet access all over the world but in order to access the network you need a special antenna or modem.

Netblocks, an internet monitor company has discovered “a series of significant disruptions to Internet service” since the Russian invasion began.

“Starlink terminals are coming to Ukraine! Thank you @elonmusk, thank you, everyone, who supported Ukraine!”

He also thanked the Ukrainian Ambassador to the US, Oksana Markarova, for the “swift decisions related to authorization and certification that allowed us to activate the Starlink.”