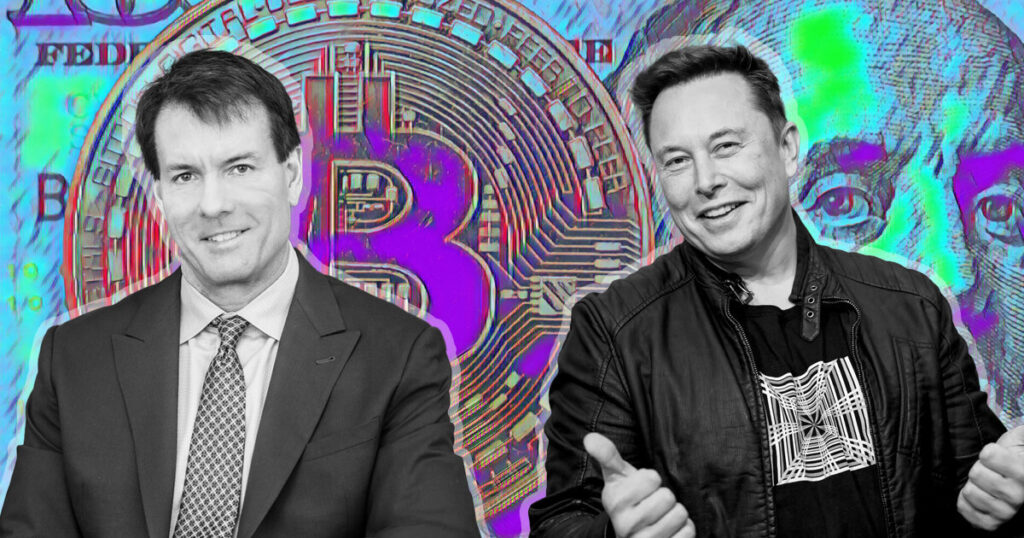 Just weeks after Tesla had declared that it would stop accepting Bitcoin as a method of payment, Elon Musk confirms that the company is in talks with North American Bitcoin miners.

Musk tweeted about the miners’ commitment “to publish current & planned renewable usage” in an effort to create a sustainability initiative worldwide. Musk also mentioned that these first talks were “potentially promising.” After this tweet, Bitcoin’s price rose by $2,000.

Michael Saylor, maybe the biggest Bitcoin fan in the world, has revealed that he was the one hosting the meeting. He also added that other participants were leading Bitcoin mining firms from the North American continent, such as Core Scientific, Galaxy Digital, Hut 8 Mining, Argo Blockchain, Marathon Digital Holdings, Hive Blockchain, Riot Blockchain, and Blockcap.

The goal of the meeting was to form the Bitcoin Mining Council, an industry working group that aims to create initiatives that would standardize energy reporting, follow industry ESG goals, and continue to learn about and develop the crypto and blockchain space. The Bitcoin Mining Council also plans to be transparent regarding energy usage and help similar sustainability initiatives around the globe.