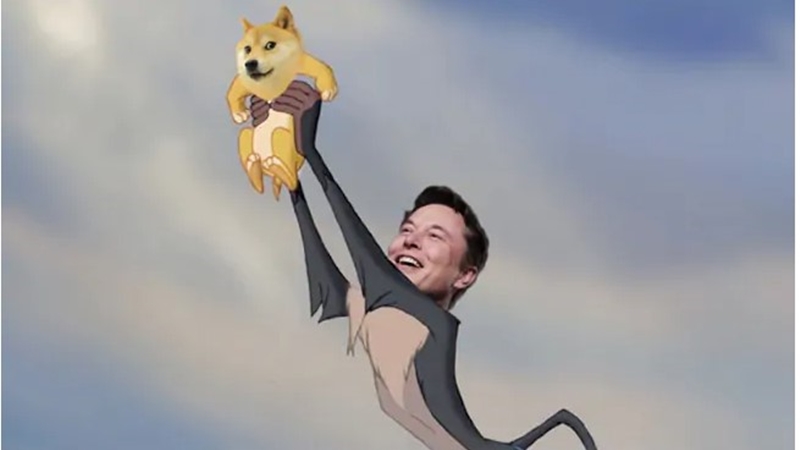 Tesla CEO Elon Musk has changed his Twitter name to “Lorde Edge” and location to “Trollheim,” raising a lot of questions from his 62.8 million followers.

He didn’t explain the reason behind this change, but it came after he tweeted out a poll on Saturday, where he asked his followers whether he should sell 10 percent of his Tesla stock, as he would pay taxes on the gains. More than 3.5 million participants voted “yes,” representing 57.9 percent of the total votes.

Billy Markus, the creator of Dogecoin, said Musk’s new user name is actually an anagram for “elder doge.” Other users said this new name could refer to “edgelord,” an internet slang term for a person thirsty for attention or someone who exhibits a “sense of boldness unconventionally” in their behavior.

After his name change on Twitter, new Lorde Edge tokens have been launched on the market. The tokens popped up in just a few hours, but according to Token Sniffer, these tokens fall under the “Scams & Hacks” category, and traders should be aware of the high risk.

Dogecoin spiked on Monday and is now trading 4.8% higher at $0.279. But the biggest gains were registered by a “Lorde Edge” meme coin called “EDGELON,” which soared more than 200%.