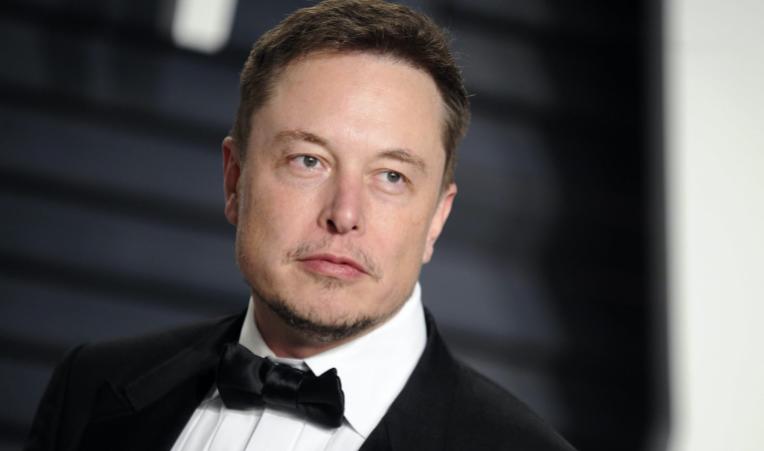 Elon Musk, the CEO of Tesla, continues to explore the crypto space. After he dabbled in Doge, Bitcoin, and even NFT, he has now moved to DeFi. Yesterday, he tweeted: “Don’t defy DeFi.”

This comes after Musk made public the announcement that Tesla would start accepting Bitcoin as payment. Adding to this, it was also revealed that the earned Bitcoin will be kept in its current form and not converted into fiat currency.

It was also made clear that Tesla won’t accept other digital assets outside of Bitcoin. To this, internet entrepreneur Kim Dotcom argued that, compared to Bitcoin Cash, Bitcoin transactions have a high cost.

“Try and buy a Soda with Bitcoin,” Dotcom wrote on Twitter, while also mentioning that the median fee for Bitcoin is $8.82, while for Bitcoin Cash, it’s just $0.001. “Over half of all cash payments worldwide are under $10. BCH is serving the mass market, not just the 1%. That’s why Bitcoin Cash.”

To this, Musk responded with “Fair point.”

The same thing has happened with the DeFi market, as the prices started to decline yesterday, alongside Bitcoin, a trend that continued today. The DeFi sector lost $15 billion from its market cap this week.

defiElon Musk
Previous articleBitcoin and Ethereum Have Been Dropping, but “ETH Is Still Outperforming BTC”Next articleThe CEO of NYDIG Confirms That Governments Are Looking to Buy Bitcoin