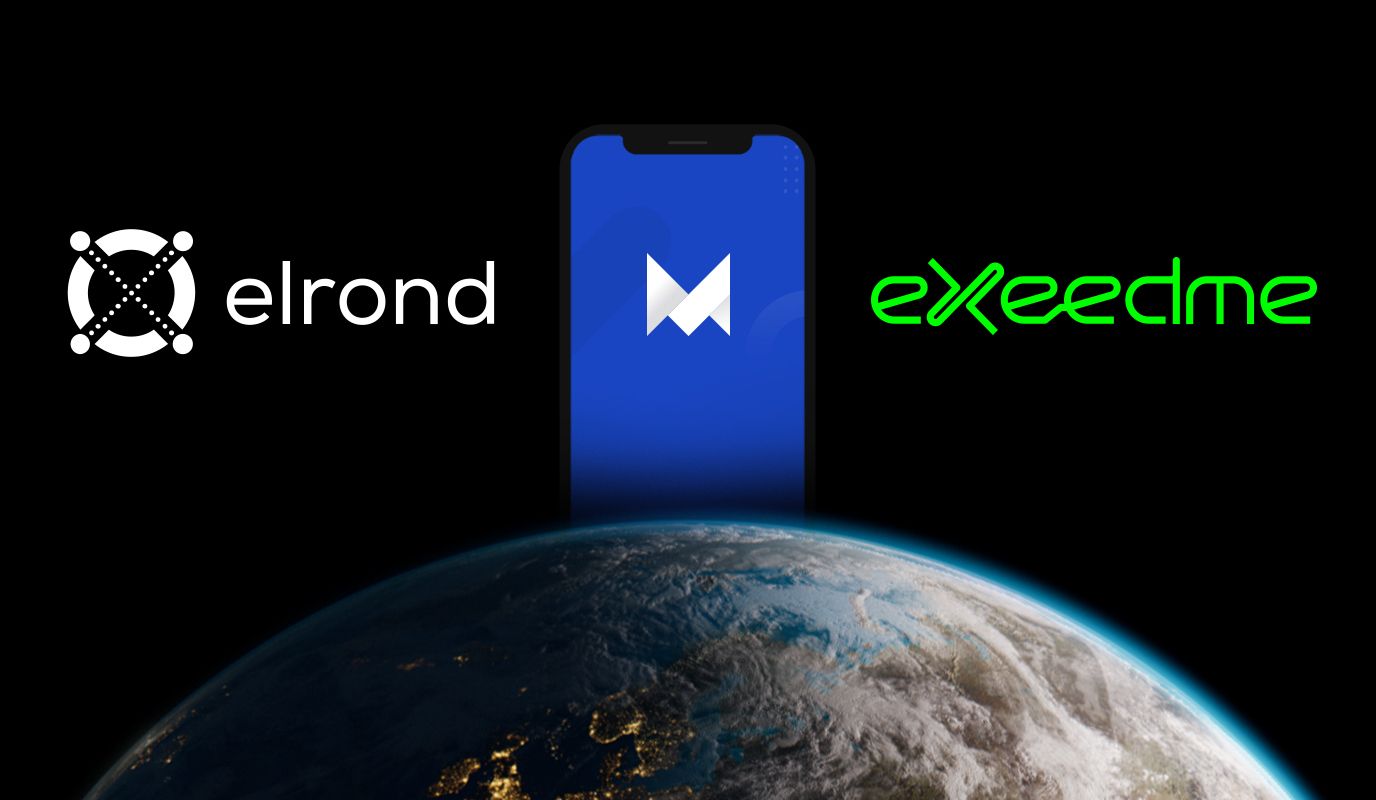 Exeedme officially announced that it would enter a strategic partnership with Elrond in order to start accepting eGold by facilitating Maiar payments. Exeedme is a project that makes use of blockchain technology in order to create revenue for gamers, and it is powered by NFTs and DeFi.

As a result of this deal, Exeedme will be permitted to use the Maiar payment systems. This would also let Maiar users take advantage of the Exeedme ecosystem in order to make payments or purchases. This collaboration between the three names will undoubtedly open new doors in the blockchain space.

The CEO of Elrond, Benjamin Mincu, said that the alliance between Exeedme and Elrond would show benefits for gamers since they’d be able to concentrate on gaming while Maiar takes care of making faster payments or subscriptions.

Elrond represents a blockchain platform that aims to build a new internet economy for developers, validators, and businesses. It wants to create a new blockchain architecture that can be scalable and can offer maximum performance. Elrond makes use of a new Adaptive State Sharding Mechanism and Secure Proof of Stake algorithm in order to address issues such as scalability, security, or speed.

Exeedme is a blockchain-powered tournament platform built on Polkadot. It plays the role of a revenue stream for gamers, and it helps them monetize their gaming skills. It also lets developers and gaming communities do the same thing.