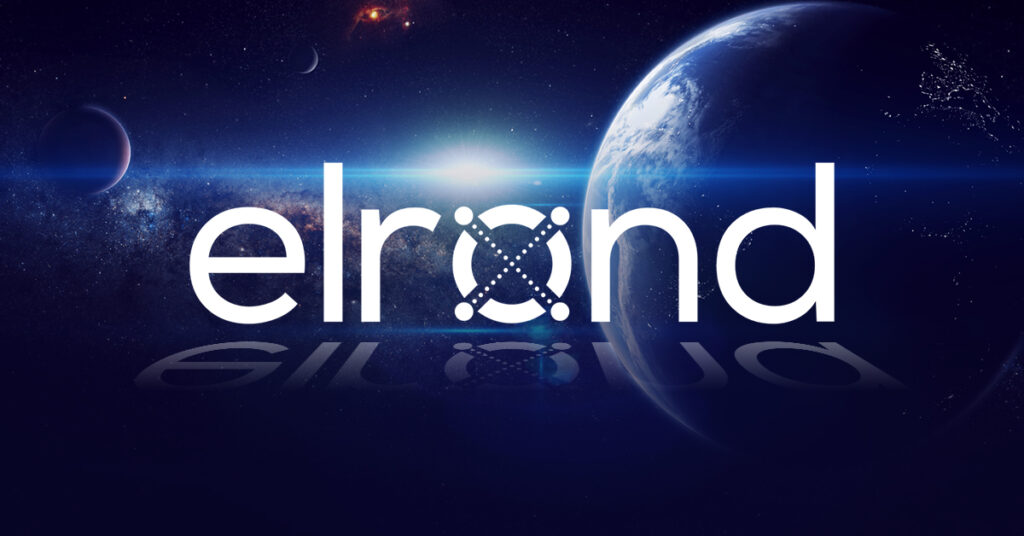 Before we talk about Elrond, let’s remember that despite opening doors to new economic models and sparking considerable interest, blockchains, smart contract platforms, and cryptocurrency are still considered to be in their infancy, especially when considering their current limitations.

Blockchains bloating, slow transactions, and low throughput are part of these limitations, and all these trade-offs only slow mainstream adoption, delay public use, and affect scalability.

Fortunately, more and more projects focus on solving the blockchain trilemma, which refers to a blockchain ability to have only two of three features – security, scalability, and decentralization. Elrond is one of them, as it was created to provide superior scalability, high throughput, and interoperability. Here is more on what sets this project apart, its goals, and key features.

Defining the Challenges and Solving the Trilemma

To solve the scalability problem many existing blockchains are faced with, a complete rethinking of public blockchain is required. Several challenges must be addressed properly in order to create a blockchain solution that provides high-level scalability:

Elrond was created starting from these challenges and thus specifically designed to be a decentralized, scalable, speedy, interoperable, efficient, and secure blockchain network that ensures the same, if not better, performance as centralized networks, low transaction fees, and greater user privacy.

The Elrond solution to the blockchain trilemma is creating the new blockchain architecture that is designed for practical scalability using Adaptive State Sharding and a new Secure Proof-of-Stake (SPoS) consensus mechanism.

In order to achieve the above-mentioned goals, Elrond uses a new Secure Proof of Stake (SPoS) consensus mechanism, Adaptive State Sharding, as well as other key innovations, which is what sets it apart from other projects.

First used in databases, adaptive state sharding technology is a method used for distributing data across multiple machines, which makes it a scaling technique. This technique can be employed by blockchain applications to partition states as well as transaction processing, which makes it possible for each node of the network to process only a fraction of all the transactions.

Moreover, since this technique allows for the parallel processing of transactions, a blockchain using this method will ensure higher reliability and security as long as there are enough nodes to verify the transaction. It will also ensure more transactions and improved transaction throughput and efficiency. Furthermore, this state sharding solution also means that demand changes can be handle without affecting the network security.

Elrond uses the SPoS consensus mechanism, which was designed to better the existing PoS solutions. This lowers the latency level of the network and lets the nodes in the shard determine which members will take part in the consensus at the start of every round.

What’s also worth mentioning is that the time required to elect the members of the consensus group is under 100ms. The goal of this improved version of PoS is also to make the shard distribution fair.

The Elrond Virtual Machine is another key feature that sets this project apart as it is a dedicated smart contract execution that was built on WASM. What sets it apart in terms of capabilities is that the Elrond VM expands the family of languages that smart contract developers can use and thus includes C/C++, C#, Rust, and Typescript. This further makes it possible for developers to write smart contracts in their preferred language, compile it of WAMS and debug its WAT human-readable format.

Several key pieces keep the network running, as highlighted below: 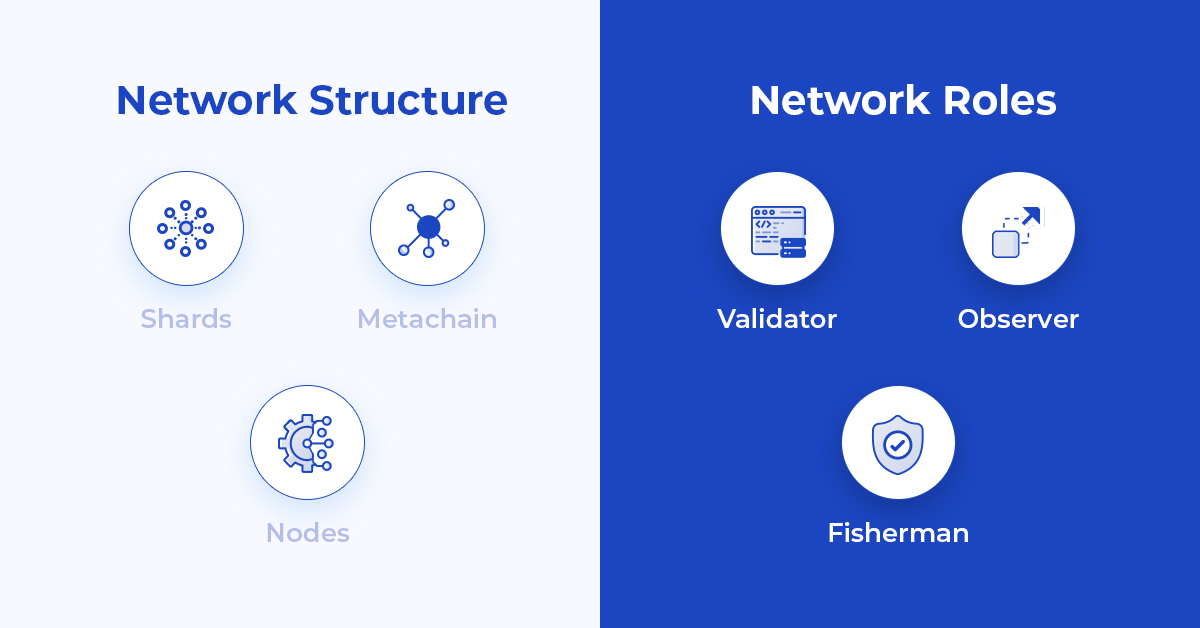 There are three roles nodes can fulfill, as highlighted below, and they provide different support levels to the network and earn proportional rewards:

It would incomplete to review this project without mentioning the Maiar Wallet and Global Payments App, which offers financial services like payments, investments, and passive earnings, and enables users to exchange and securely store money on their mobile phones.

The Maiar wallet can be employed to send and receive money near-instantly and is available for both Android and iOS devices. You can do so to and from anyone using only a phone number or herotag.

Since it is a decentralized and non-custodial wallet, users own the private keys and benefit from complete control over their funds. Maiar uses a cryptographic hash of the user’s phone number to securely generate a blockchain wallet.

What’s more, Maiar doesn’t ask for any paperwork or subscription and doesn’t collect any personal info. It relies on Elrond’s high throughput and cheap blockchain technology in order to ensure close-to-instant transfers across the globe. The dapp currently supports EGLD, BNB, and ETH. Maiar can easily be seen as the decentralized version of apps such as PayPal and Revolut. 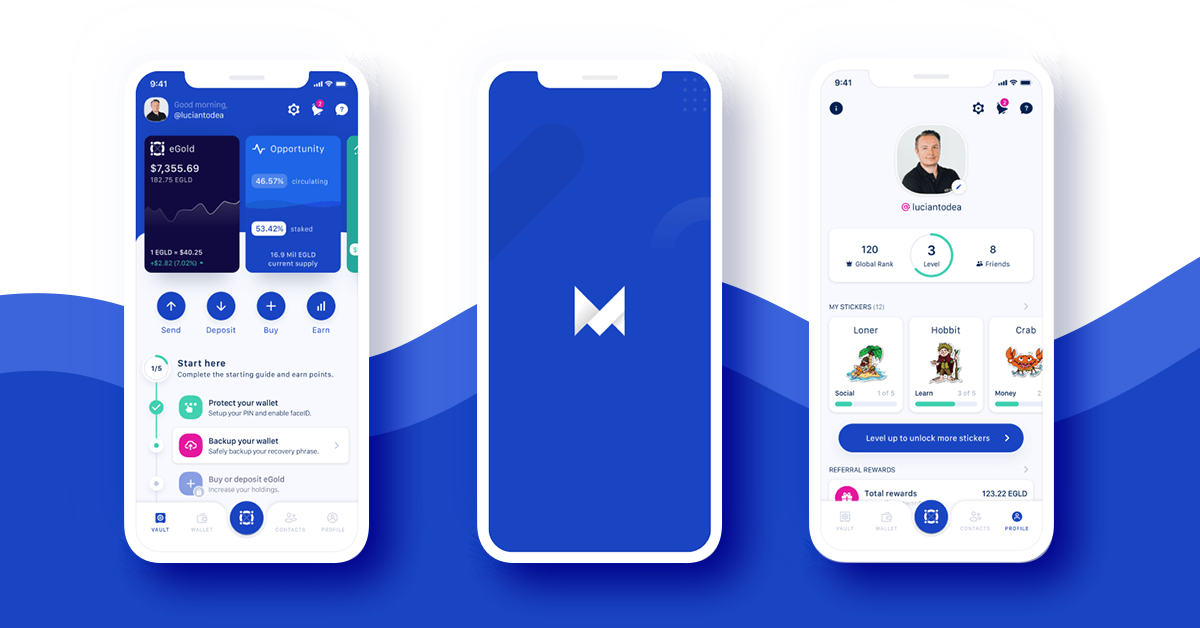 The Maiar Exchange was developed as an Automated Market Maker and is built on a scalable and efficient infrastructure. The exchange is powered by MEX, a native governance token, which will help ensure open governance, fast adoption cycles, and long-term contribution.

The token’s primary function is to incentivize providing liquidity to the Maiar exchange. Everyone will be able to take part in the development and success of the exchange and can do so from a governance and rewards and value perspective.

The token is 100% distributed and owned by the community, therefore, there is no pre-allocation for team, investors, advisors, and so on. The supply of MEX tokens is 1 billion, some of which go to EGLD owners, some to liquidity providers, and some are meant for security funds.

The EGLD token is native to the Elrond network and is used as a means of exchange between users and developers who pay to use the network and the above-mentioned validators who are rewarded with fees for the services they provide. The token is thus used for:

The network’s tokens were initially issued on Binance Chain as ERD and had a total supply of 20 billion. However, Elrond launched a token swap event in September 2020, which asked token holders to swap their ERC-20 and BEP-2 tokens for mainnet EGLD tokens. It was during that process that the total token supply was reduced from 20 billion to 20 million, with a swap ratio of 1,000 ERD for 1 EGLD.

The maximum EGLD supply can never exceed 31,415,926 EGLD, but this number will decrease as more transactions are processed. 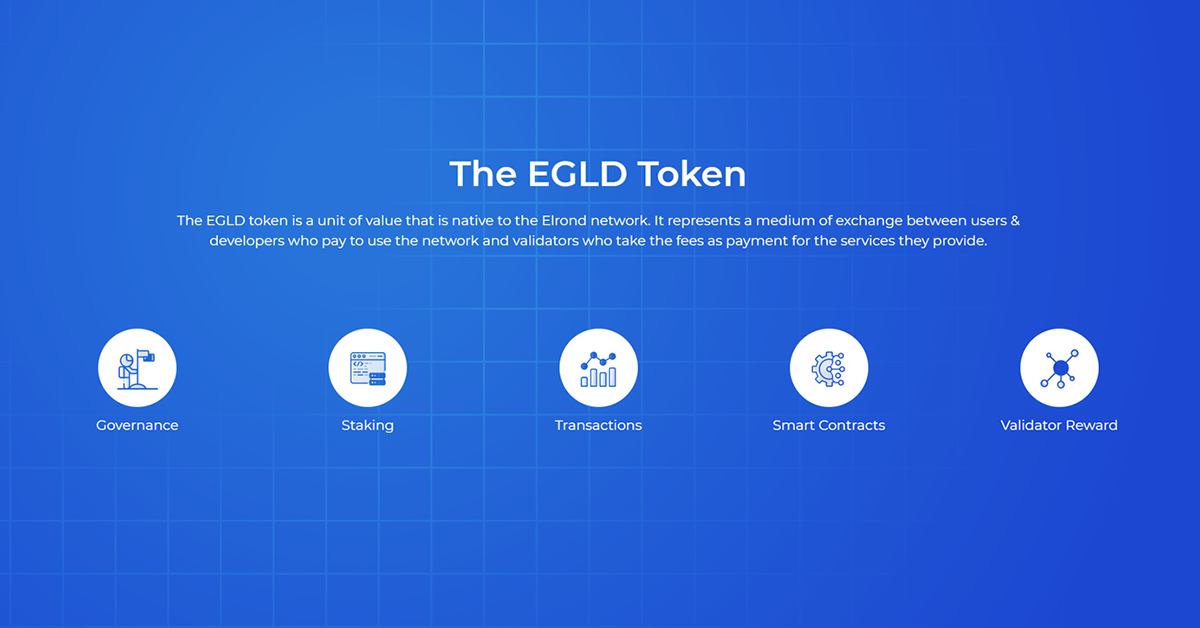 The Elrond team consists of professionals with technical as well as entrepreneurial experience. Beniamin Mincu, the CEO and co-founder of Elrond, is one of the early blockchain pioneers in Europe and previously worked as a part of the Nem Core team in 2014 and as the Founder & CEO of MetaChain Capital.

Lucian Mincu is the CIO at Elrond and previously worked as an engineer at Uhrenwerk 24, Cetto, and Liebl Systems. He is also the MetaChain Capital Co-founder & CTO. Lucian Todea is the COO at Elrond, a tech entrepreneur with over 15 years of experience.

The Elrond team also benefits from the technical experience of several advisors, including Alex Iskold and Alex Tabarrok.

Elrond has an active community on Twitter and Telegram, with 238.5k followers and 39 211 members, respectively, thus benefiting from strong support.

With the launch of the mainnet, Elrond’s developers have channeled their knowledge and efforts to expand the ecosystem and integrate Elrond in popular projects and platforms. Some of the projects that already benefit from Elrond’s blockchain include:

The list of partners and projects that are building on Elrond is impressive, to say the least. Other names worth mentioning are Holoride, Polkamon, Curate, ChainGuardians, and Ultra.

What’s also worth noting is that Elrond was backed by Binance Launchpad, which is another validation that Elrond is a solid project. Furthermore, a Romanian university plans to accept EGLD as a payment for admission. The Lucian Blaga University of Sibiu (LBUS) thus plans to implement EGLD payment methods for more than 11,000 students starting in July, 2021. 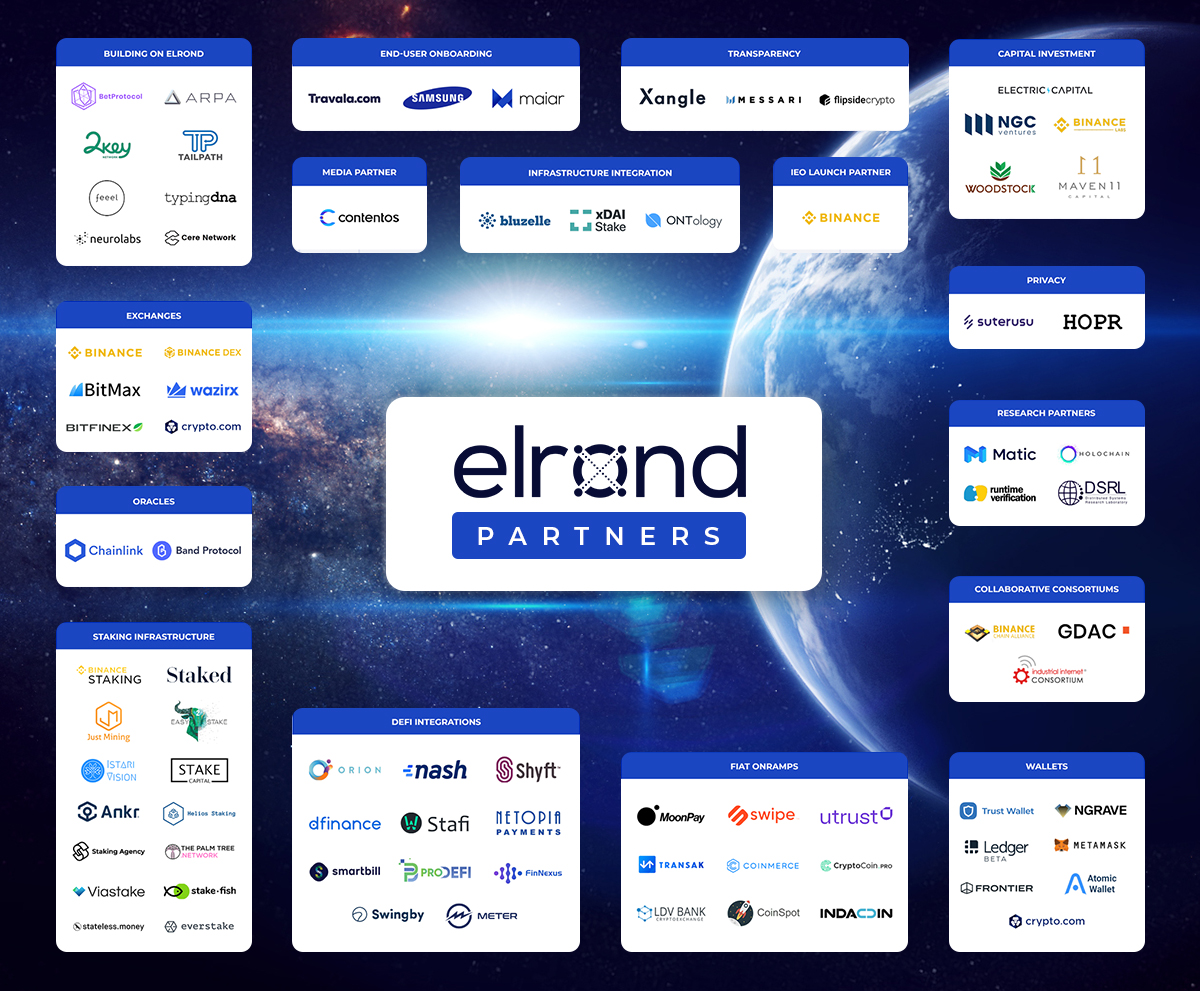 Elrond comes with noteworthy features that not only set it apart but make it a promising project in the long run.

Thanks to the unique Adaptive State Sharding and Secure Proof of Stake, the project targets speed, scalability, efficiency, and cross-chain interoperability, which many projects have promised but failed to deliver. By combining linear scaling and parallel processing, Elrond is capable of surpassing the throughput of current centralized solutions.

What’s more, the fact that it provides support for multiple smart contract languages increases the project’s likelihood to move into the dapp space and do so successfully.

The experience and deep skillset of the Elrond team members, the rise in value of the EGLD token, and the network’s performance (250,000 transactions per second) make us hopeful as far as the success of this project is concerned.