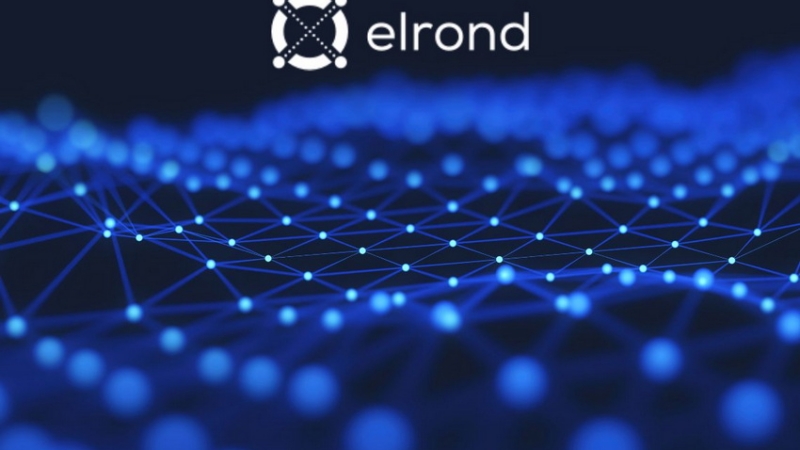 The native token of Elrond Network’s smart contracts platform lost more than 7% of its value on Sunday as Maiar, Elrond’s decentralized exchange, was taken offline for maintenance.

Beniamin Mincu, the founder and CEO of Elrond, tweeted Sunday that his team was looking into “suspicious activity” on Maiar and will provide an update “soon.”

Mincu later tweeted, “Identified the potential issue, and working on an emergency fix.”

Maiar has gone offline due to “scheduled maintenance,” according to Blockworks, with a note on its website asserting that “operations will resume shortly.” For more than seven hours, the exchange has been unavailable.

Speculation is rife, with some Elrond supporters theorizing on a possible exploit. Once a patch has been made, Elrond promises to notify users.

Both the Elrond token (EGLD) and the Maiar DEX’s native token (MEX) are down on the day, with MEX still failing to recover from a significant price drop that saw it lose 90% of its value late Sunday evening.