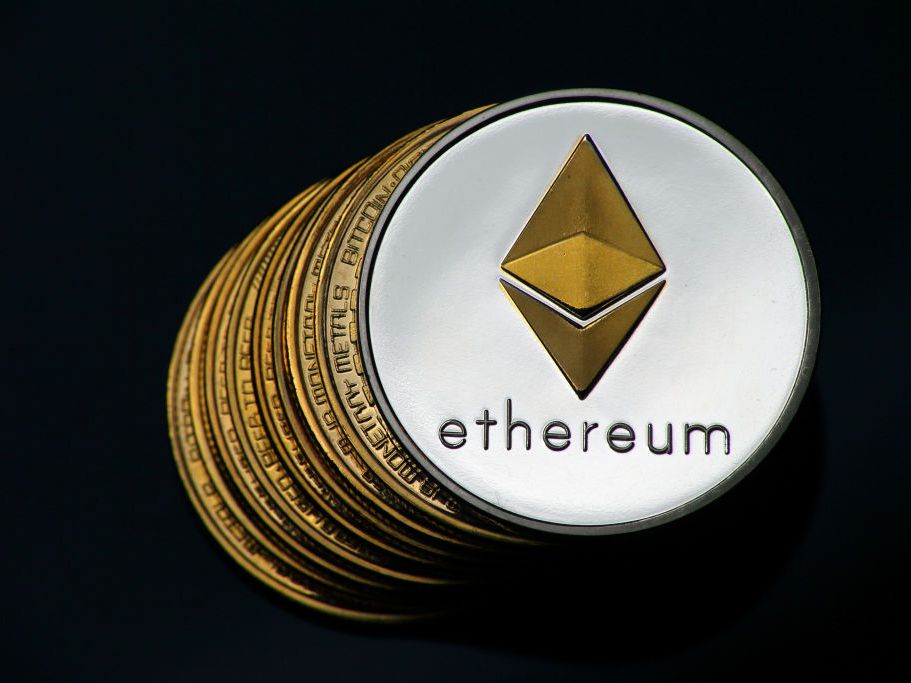 Yesterday, Ether saw an increase of 5% to a new ATH, extending the winning streak of the cryptocurrency to five days. ETH was traded as high as $2,074.46 at about 15:00 UTC, which means the previous value record was broken.

Ether’s price enjoyed a rally of 18% this week following Visa’s decision to allow crypto-based settlements on the Ethereum blockchain network. The second-largest cryptocurrency in the world has almost tripled its price in 2021 alone.

In an announcement that was released on Monday, Visa confirmed that it started working on a program that would settle transactions in stablecoin USD Coin over Ethereum via its partner Crypto.com.

Mark Cuban, the billionaire investor who owns the Dallas Mavericks pro basketball team and hosts the show “Shark Tank” on CNBC, has recently commented on a podcast episode that he remains bullish on crypto such as Bitcoin, but that Ethereum remains “the closest we have to a true currency.”

The daily chart for Ether shows a symmetrical triangle breakout. This pattern is indicative that the multi-week consolidation has ended, and that the broader uptrend has restarted. The options market is truly making big bets on ETH.

Data from Genesis Volatility, an options analytics platform, shows that traders are aggressively buying the $25,000 call option that expires on December 31st, 2021, which is listed on Deribit, the largest crypto options exchange by trading volumes and open interest on the globe.

Also worth mentioning is the fact that seasonality favors a sizeable rally in Ether, compared to Bitcoin, over the near term.

According to Timothy Peterson, an analyst at Cane Island Alternative Advisors, “Ether has outperformed Bitcoin in every May till date.”