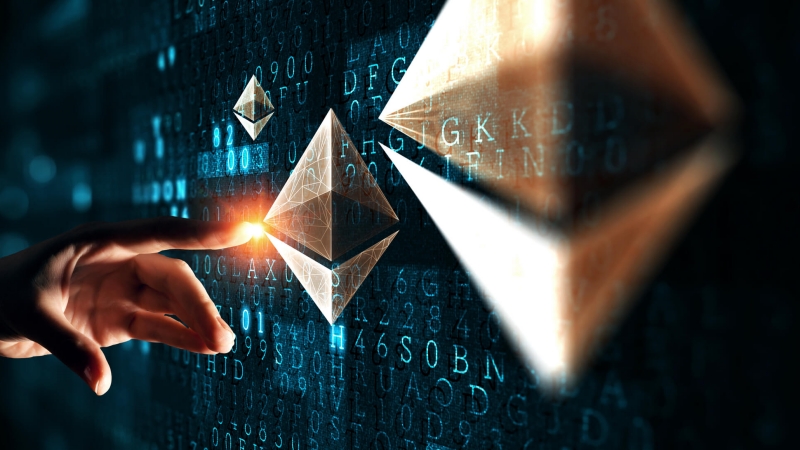 The long-awaited switch to proof-of-stake (PoS) on Ethereum has been repeatedly postponed. The date has now been set for August this year, according to the latest rumors. Vitalik Buterin, Ethereum’s co-founder, recently visited the ETH Shanghai Web 3.0 Developer Summit.

He indicated at that presentation that the PoS transition is set to go live on Ethereum’s testnet Ropsten on June 8 of this year.

Preston Van Loon, an Ethereum network core engineer, also announced at the Permissionless conference that the “Merge” transfer will take place in August if everything goes according to plan.

“This will be a major test, larger than any of the tests that we have done before, Taking a large existing test network with many applications with proof-of-work, moving into proof-of-stake.”

“As far as we know, if everything goes to plan, August — it just makes sense. If we don’t have to move (the difficulty bomb), let’s do it as soon as we can.”

Vitalik Buterin has stated that the Merge will take place in August of this year. He also made a point of mentioning the possibility of a delay.

A comment on the possibility of a delay was also passed by an Ethereum researcher. Justin Drake stated that the team is ensuring that the Merge follows the deadline because it is the most important task.

He also stated that he has a “strong desire to make this happen before the August difficulty bomb.”

ethereum 2.0ethereum upgrade
Previous articleAccording to ECB President Lagarde, Crypto Is Worthless and Based on NothingNext articleWEB3 Is “Scaring the System,” According to Pharrell Williams