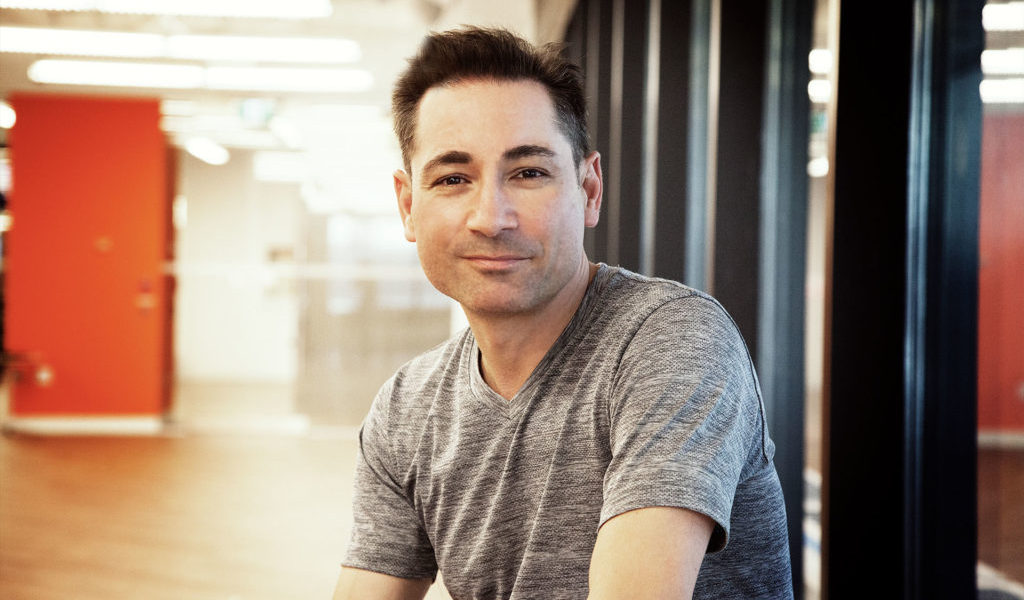 Anthony Di Iorio, one of Ethereum’s co-founders, will cut his major ties to the crypto industry and sell Decentral, his current venture, in order to begin a philanthropic foundation in 2022.

Di Iorio also mentioned that “a good 20%” of the reason why he decided to do this is due to his worries regarding personal security.

He mentioned that his new organization would use the same ideas that he created as a crypto entrepreneur and that it may even rely on blockchain technology in order to solve “large problems.”

The company will completely be founded from his own holdings, including what he will receive from selling Decentral. He predicts that the company will be sold for “a few hundred million dollars.” Di Iorio wants to sell the company for fiat money or a stake in another company but not for crypto.

In 2018, Forbes estimated that Di Iorio had a worth of around $1 billion – it is worth mentioning that back then Ether was worth less than half of what it is worth now.

This isn’t the first time that the entrepreneur announced he would retire, as he said the same thing in 2019.