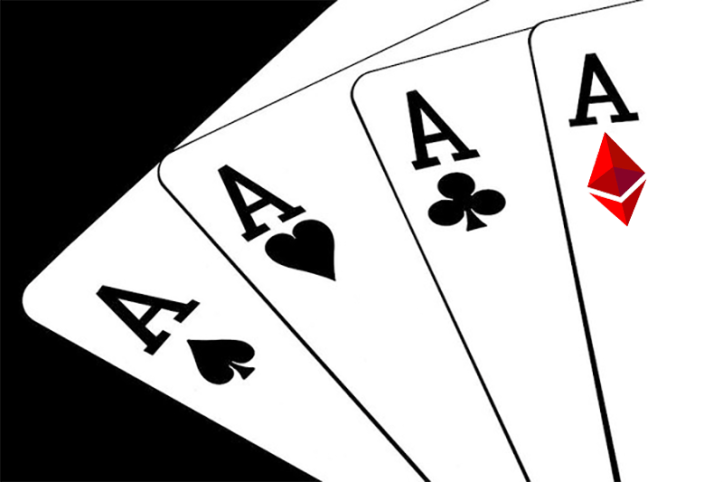 Veteran trader Scott Melker has revealed that he believes ETH could actually go and outperform BTC – at least, in the short term.

Melker believes that this period we’re experiencing, of Bitcoin’s price consolidation, is highly bullish for Ethereum, which has actually gone and reached a new ATH these days. Melker believes that Ether’s performance is the main reason for the altcoin market bull run.

The investor has also revealed that he has been mostly switching his dollar-cost averaging strategy to ETH from BTC for a couple of months now. He does this as he plans to take advantage of Ethereum’s “tremendous upside potential.”

“It’s like investing in the Internet in the early 1990s to me,” Melker commented. He went on to say that ETH may reach the $10K price level by the end of the year: “I don’t see why that’s crazy. It’s basically just under a five X from here. […] Bitcoin did almost three times that last year.”