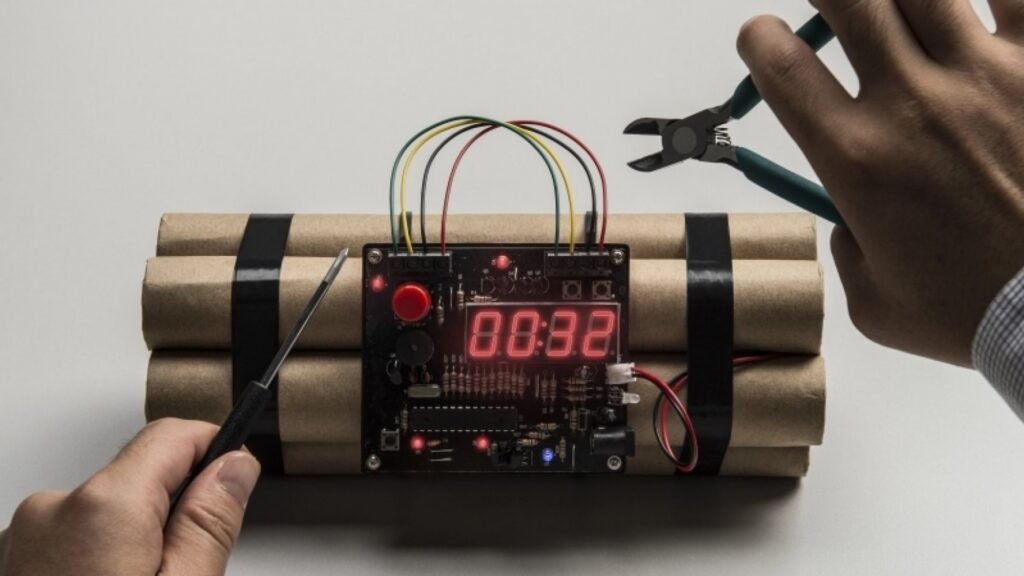 Ethereum network has a bomb that, if left unattended, would considerably slow it down this summer – this Friday, Ethereum developers have agreed on how they can delay it.

This difficulty bomb represents an old piece of code that would turn mining Ethereum into a slower and less profitable endeavor in time as it would increase the lag between the production of each block. The bomb was planted in 2015 with the goal of motivating developers to implement Ethereum 2.0.

Currently, mining a block on Ethereum takes about 13 seconds, on average; if the bomb isn’t delayed, that number would increase to 20 seconds to validate a block.

Ethereum core developer James Hancock declared: “The bomb’s always there, and we defuse it by turning the blocktime back just for the bomb.” This proposal would delay the bomb by 9,700,000 blocks.

Ethereum developers are of the opinion that communication between Ethereum 1.0 and Ethereum 2.0 will be possible.

“If the merge is ready by December, we won’t need to do anything about the bomb because we will move away from mining entirely,” declared Tim Beiko, an Ethereum core developer.