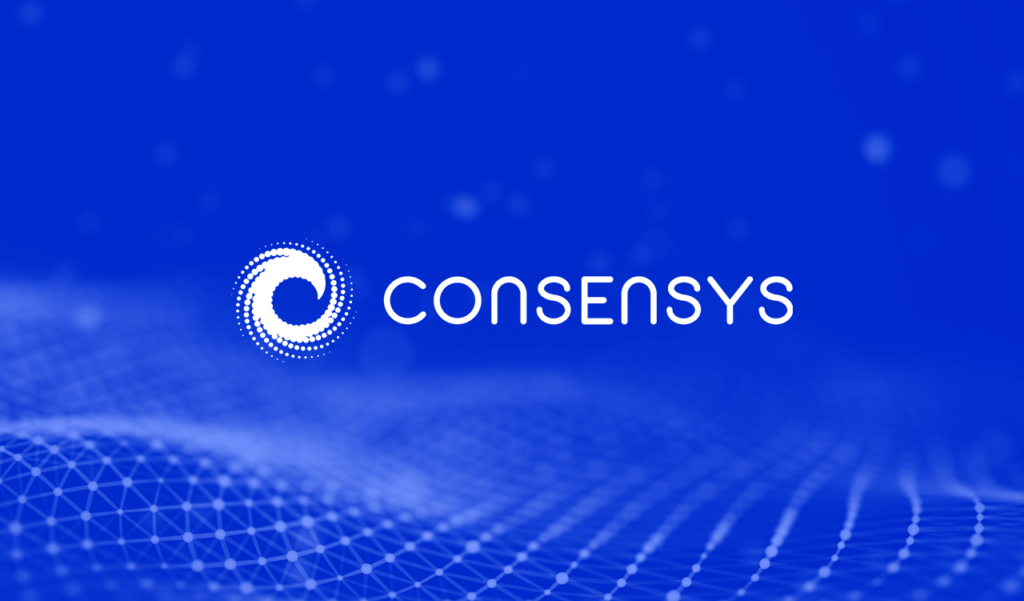 A New York-based Ethereum development operation, ConsenSys, has raised $65 million from some top financial institutions, such as Mastercard, UBS, and JPMorgan, but also from important firms in the DeFi space.

The company is divided into two parts: a core software business (CSI) and an investment and incubation arm that bears the name ConsenSys Mesh.

Aside from these big banks, this $65 million round also had names such as Liberty City Ventures, Filecoin’s Protocol Labs, China’s Greater Bay Area Homeland Development Fund, Fenbushi, and many others, take part in it. Some of the companies have even invested with Ethereum-based stablecoins, such as DAI or USDC.

ConsenSys has been trying for some time to move away from consulting and services to being a company that is focused on product and revenue.

The CEO and founder of Joe Lubin declared that the company had always been a product one, but that it was embedded in an ecosystem and relied on a technology that wasn’t mature enough.

“The round was pretty carefully constructed. It’s almost all strategics, and we intended for them to be in different industries. Some in the traditional economy, some in the decentralized economy, and we also intended for it to be regionally distributed,” Lubin revealed.

He didn’t go into details about what was exactly created with these large financial institutions, but said that “We have multi-year commercial arrangements with JPMorgan and Mastercard, and have commercial activity with UBS.”

ETH investmentfund raisers
Previous articleETH Price Gets Close to a New Record High Above $3,000Next articleCoinbase’s COIN Stock Reference Price Set at Only $250, As 1,700 Staff Get Free Shares