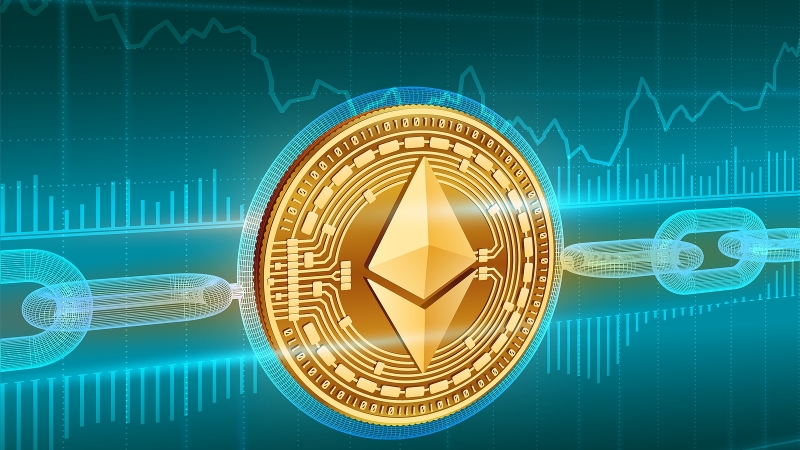 On June 8, Ethereum developers will update the Ropsten public testnet to proof-of-stake consensus, marking another step toward the long-awaited ETH 2.0 network upgrade.

On Monday, Ethereum DevOps developer Parathi Jayanathi sent a pull request to the eth-clients GitHub repository with the configuration code for upgrading the testnet.

Developers working on The Merge, an upgrade to the Ethereum network that will transform it from a proof-of-work to a proof-of-stake consensus model, began testing how the switch would operate on a shadow fork last month.

On the Ethereum network, the Merge will signal the conclusion of proof-of-work mining. New ETH tokens are currently minted and transactions on the network are validated through mining, which entails the use of high-end, energy-intensive machines to solve complicated mathematical challenges. When the network is converted to proof of stake, “miners” will be replaced by “validators,” who stake (i.e., pledge) ETH to validate and protect the network in exchange for ETH.

The Ethereum blockchain is expected to utilize significantly less energy as a result of all of this. It will also reduce fresh ETH supply by around 90%, according to market analysts, putting significant deflationary pressure on Ethereum if demand continues high.

The Ethereum Foundation has increased the prizes available from its bug bounty program, which was introduced in 2021, as it prepares to upgrade the mainnet. The program pays out in a tiered structure, with the greatest money going to serious vulnerabilities with a high effect and likelihood of occurring.

It has also merged what were formerly two independent programs for its execution (Eth1) and consensus (Eth2) layers. For uncovering vulnerabilities that are in-scope for the program, bug bounty hunters can now earn up to $250,000 in Ethereum or DAI.