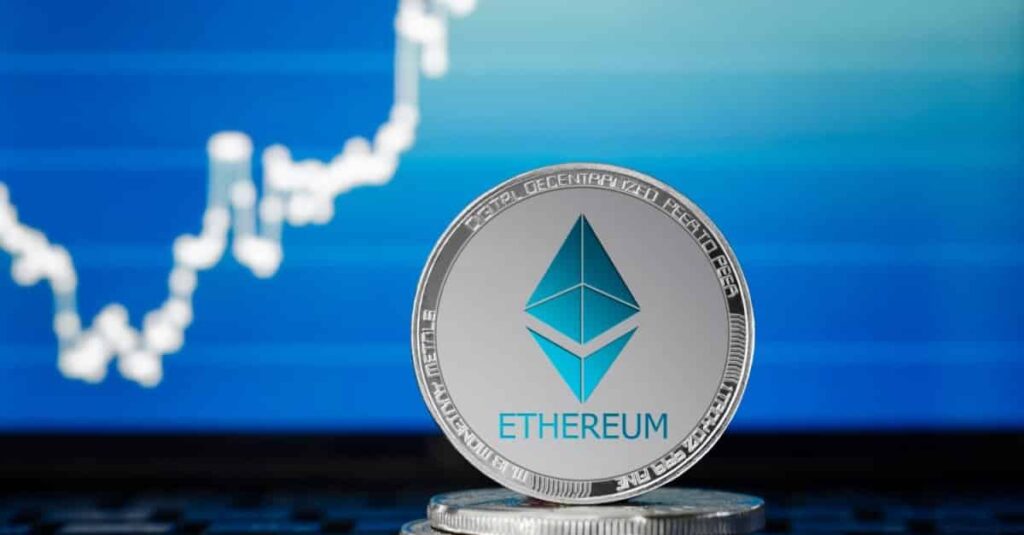 The use of Ethereum continues to increase in 2021 as the value of transactions settled on the network breaks new records.

Messari has done some research, and it looks like Ethereum has settled $926 trillion worth of transactions this quarter so far. This is an increase of 700% compared to the same time period in 2020.

Ryan Watkins, one of the researchers for Messari, argued that this information counters the opinion that Ethereum is losing clients as a result of high gas fees: “Incredible scale for a technology that critics claimed couldn’t scale.”

This increase in Ethereum’s settlement value is probably due to the incredible growth in the DeFi and the non-fungible token sector as most of it is based on Ethereum.

This very high demand on the network has made gas prices grow as well, which has pushed smaller transactions away.

It was reported that over the previous week, ETH has generated $32 million on average daily fees. Meanwhile, Bitcoin has generated only $8 million during the same time period.

Because of this, many crypto influencers are calling for an early release of ETH 2.0.

eth growthethereum growth
Previous articleFollowing Rises in Visa and Mastercard Fees, Merchants May Turn to CryptoNext articleBitcoin Whale From 2010 Moves 100 BTC for First Time Since Then