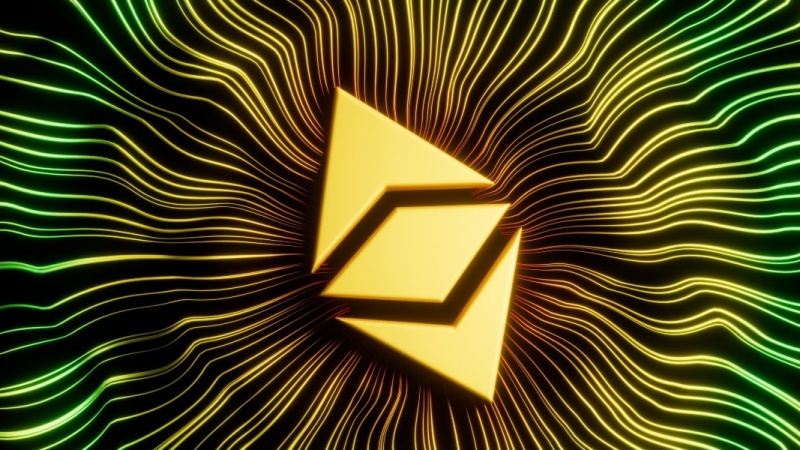 Anthony Sassano, an Ethereum instructor and cybersecurity expert, believes that “the Merge,” Ethereum’s long-awaited switch to proof-of-stake (PoS), could take place on September 15 or 16.

Early on Friday morning, Sassano tweeted, “The Merge is coming,” citing a call from the core developer consensus layer as the source of the news.

The Merge, which is expected to be finished on September 19, will see Ethereum switch from employing a proof-of-work consensus mechanism to PoS.

Only two steps left after Thursday’s completion of the “Georli” testnet. The Bellatrix upgrade, often known as “Paris,” is scheduled for September 6.

The network is anticipated to become substantially quicker and more energy-efficient after the switch to Ethereum 2.

However, it does eliminate the need for miners, which leads some miners to oppose the change and seek a fork of the network to continue using proof-of-work.