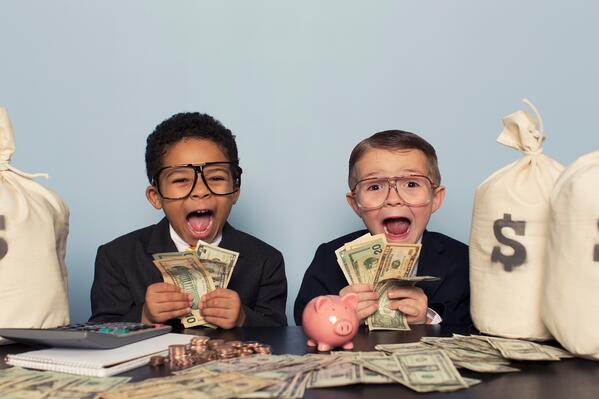 Ethereum miners registered record revenues in May. This means that, for the second time this year, they’ve earned more than Bitcoin miners.

The monthly mining revenue on the Ethereum blockchain grew to $2.35 billion in May while Bitcoin registered only $1.45 billion. In February Ethereum was also in front of Bitcoin, albeit by a small difference – $1.37 billion for Ether compared to $1.6 billion for Bitcoin.

This increase in May for Ethereum was influenced by the price of ETH itself as it reached a new ATH of $4,146 on May 10th, coupled with the high transaction fees on the busy network.

A bit over $1 billion of ETH miners’ revenue in May came from fees while that source only brought $130 million for Bitcoin.