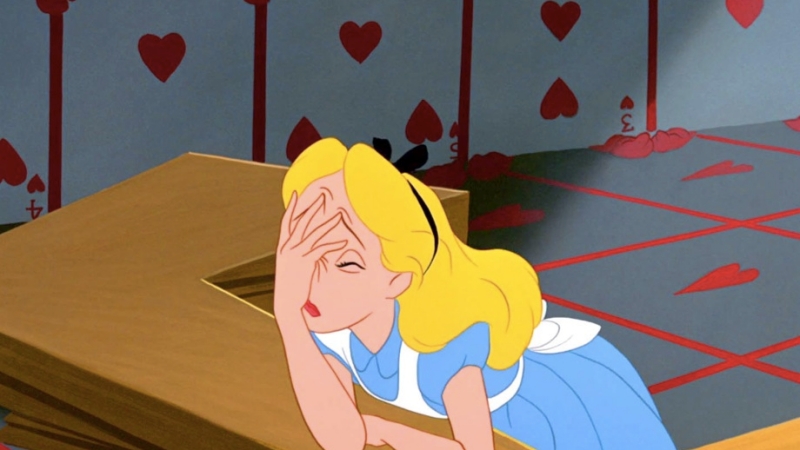 A well-known NFT collector is now down more than $150,000 in ETH after a “joking” offer on an ENS name was really accepted.

The anonymous collector Franklin, who holds 57 priceless Bored Ape Yacht Club NFTs, registered the ENS name stop-doing-fake-bids-its-honestly-lame-my-guy.eth on Tuesday using a different Ethereum wallet, and today used his primary wallet to place a 100 WETH (Wrapped Ethereum) bid, which is currently worth close to $151,000.

He clarified in tweets that it was a prank to have the ENS Bids Twitter bot send it out, perhaps mimicking the same procedure. Franklin, however, sold the ENS domain to someone else today for just under 1.9 ETH ($2,880), and he tweeted to celebrate making money.

But he neglected to remove the bid of 100 ETH from his other wallet. The new owner of the famous ENS name accepted the bid and got the 100 ETH within fifteen minutes after the sale. Franklin has his wacky ENS name back, but the whole ordeal has cost him 100 ETH.

“Oh no, I lost 100 ETH. I was celebrating my joke of a domain sale, sharing the spoils, but in a dream of greed, forgot to cancel my own bid of 100 ETH to buy it back. This will be the joke and bag fumble of the century. I deserve all of the jokes and criticism.”

This afternoon, as people from around Crypto Twitter weigh in on the pricey seeming error, Franklin’s tweets about the transaction have gone viral.

crypto whaleseth whalesethereum whales
Previous articleTesla Sold 75% Of Its Bitcoin Holdings in Q2 2022Next articleCoinbase Claims That It Didn’t Have Exposure to Failed Crypto Companies Celsius, 3AC, and Voyager