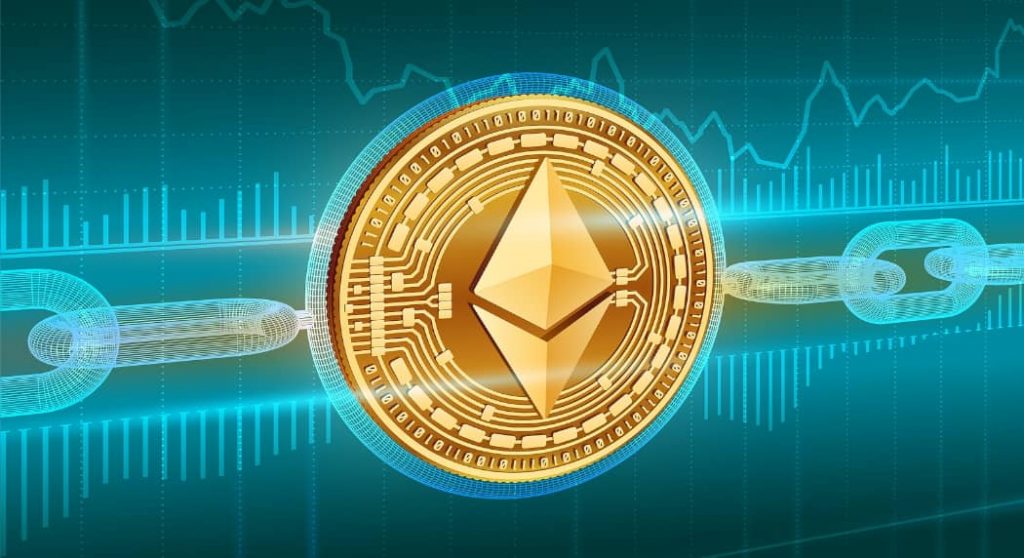 It seems that Ethereum 2.0 could arrive sooner than we expected, as the community is prepared for and supports the fast-tracking of the upgrade.

One of Ethereun’s co-founders, Vitalik Buterin, has recently released a “quick merge via fork choice change,” which shows that Ethereum may be ready to give up mining operations soon.

The merge is a reference to Serenity, going from Phase 1.5 to Ethereum 2.0, thus marking the network’s move to proof-of-stake. The Ethereum 2.0 road map shows that Phase 1 is prepared to be released next. That also includes sharding that may improve its efficiency as 64 new chains are to be added to the network.

The Ethereum community has also talked about pushing the merge before the sharding, which is what Buterin also supports.

The document highlights a lighter version of the Executable Beacon Chain. This is a proposal to attach proof-of-work Ethereum onto the Beacon Chain, the currently running proof-of-stake Ethereum, according to FXStreet.com.

The growing tensions between miners and Ethereum developers over EIP-1559 call for the burning of a portion of the gas fee with every transaction, thus letting users pay a fair fee for transacting on the network. As a result, the supply of ETH would also go on to be reduced, which is a huge benefit for holders.

Miners aren’t too keen on this proposal, but it did gain enough support to be part of the London hard fork in July. The proof-of-work mechanism now costs ETH users over $1 billion per month.

Since mining is set to disappear, in the end, from Ethereum’s road map, proof-of-stake is now also the topic of conversations.

ethereum 2.0
Previous articleDecentralized Lending Protocol Liquity Is Launched on the Ethereum MainnetNext articleMicroStrategy Added Another $15M Worth of Bitcoin to Their Treasury