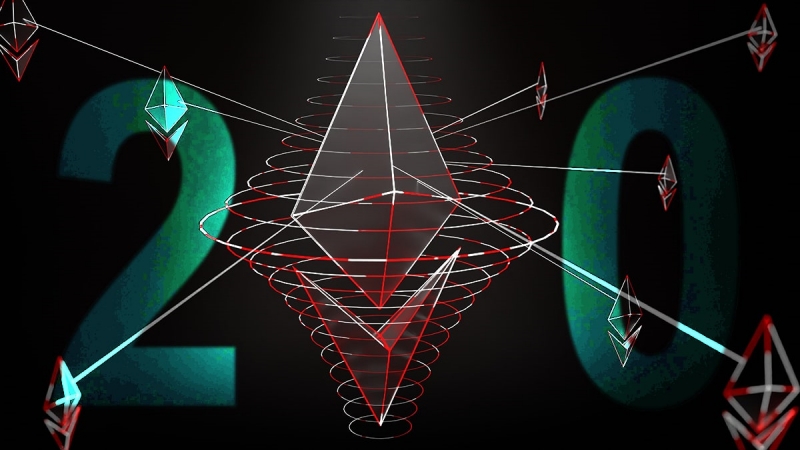 Ethereum has taken another step towards the long-awaited full proof of stake consensus mechanism with ETH developer Marius van der Wijden confirming the release of the Kiln testnet, the final testnet before the transition to PoS takes place.

According to van der Wijden, devs will combine testnets such as Goerli, Rinkeby, and Ropsten, after the test is completed.

With more than 10 million ETH on its balance, the first deposit contract of Ethereum is live since the day before yesterday. The USD-denominated value of the contract surpasses $26 billion.

This contract now owns almost all of the circulating supply of ETH, although some automated tracking systems like Beaconscan indicate that the milestone hasn’t been reached yet. The Ethereum 2.0 deposit contract made its debut on November 23rd, 2020.

The first phase of Ethereum 2.0 went live on December 1st, 2020, after being postponed from 2019. Since there are two more phases in store, the entire deployment will probably not happen until 2023.

The mainnet is expected to merge with the beacon chain of Ethereum 2.0 as part of this upgrade. This merge will enable full staking and will take place sometime in Q2 2022.