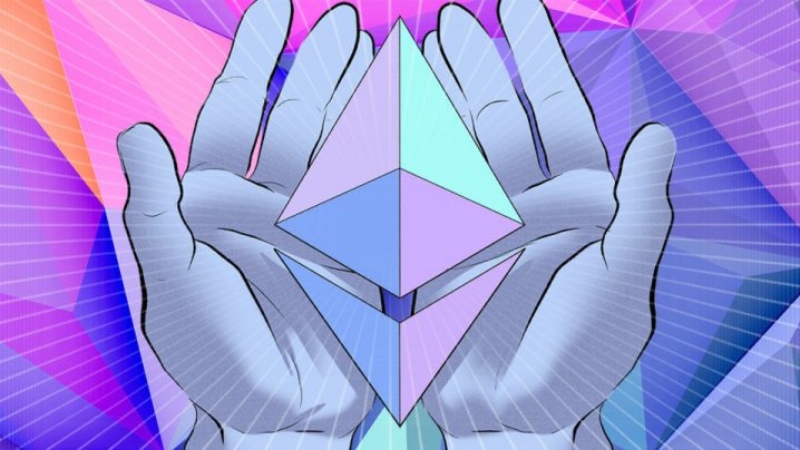 As part of its ongoing development schedule, the Ethereum network will experience a Surge, Verge, Purge, and Splurge if the buzz and FOMO generated by the Merge over the previous week weren’t enough.

The next phases in the roadmap for the network were presented by Ethereum co-founder Vitalik Buterin on July 21 at the Ethereum Community Conference (EthCC) in Paris.

Currently, the Merge, which is scheduled for September 19 and is less than two months away, is the subject of all the buzz. This will replace energy-intensive proof-of-work mining with a new proof-of-stake consensus mechanism.

At the meeting, Buterin unveiled a few new names that would be used following the Merge.

Miles Deutscher, an industry analyst, published a description of what to anticipate from Ethereum’s future Surge, Verge, Purge, and Splurge.

With the introduction of sharding or side-chains, in 2023, the “Surge” marks the first significant step toward scaling. By the end of this timeline, Ethereum, according to Buterin, “would be able to perform 100,000 transactions per second.”

Users of the network will benefit more from this upgrade stage because it will lower transaction prices and times, which are now one of the drawbacks of utilizing layer-1 Ethereum.

A “strong enhancement to Merkle proofs that allows for substantially reduced proof sizes” is described as “Verkle Trees” in The “Verge.” In essence, it is a scaling upgrade that optimizes network storage and shrinks node size.

In order to streamline storage and lessen network traffic, the “Purge” phase removes some old data.

Following the previous upgrades, there will be a “Splurge” that consists of a number of smaller upgrades and fine-tuning to ensure seamless network operations.

Buterin stated that even though Ethereum will be “55% complete if we conclude the Merge,” there is still a lot of work to be done by developers. Also from him:

“The difference between Bitcoin and Ethereum is that Bitcoiners consider Bitcoin to be 80% complete, but Ethereans consider Ethereum to be 40% complete.”