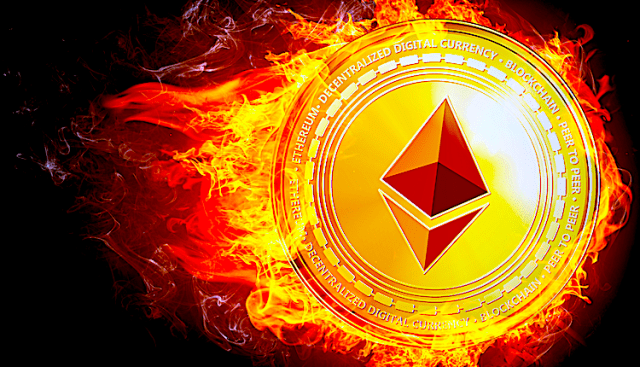 As of now, there are more than 118 million ETH in circulation. The coin may not have a supply cap, but that number won’t go much higher after the update to Ethereum 2.0.

According to data from Ultrasound Money, after Ethereum makes the transition to PoS, the supply of Ether will fall by 2% every year. If the current rates remain, it means that Ethereum will burn more ETH than it produces.

The launch of the update began with the London hard fork in August. Following that, a 57% reduction in ETH issuance has been recorded till today. Miners have received more than 1.1 million ETH as block rewards; meanwhile, 630,000 ETH were burned.

Tim Beiko, who is in charge of the Ethereum core developers, declared:

“The reason for that is that staking rewards are 5-10x lower than [proof-of-work] rewards. Right now, we get 2 ETH issuance in each [proof-of-work] block. But the Beacon Chain issuance is a fraction of that…so post-merge, we only need to offset that to be deflationary.”

Basically, when PoS is here, less ETH will be created with every new block.