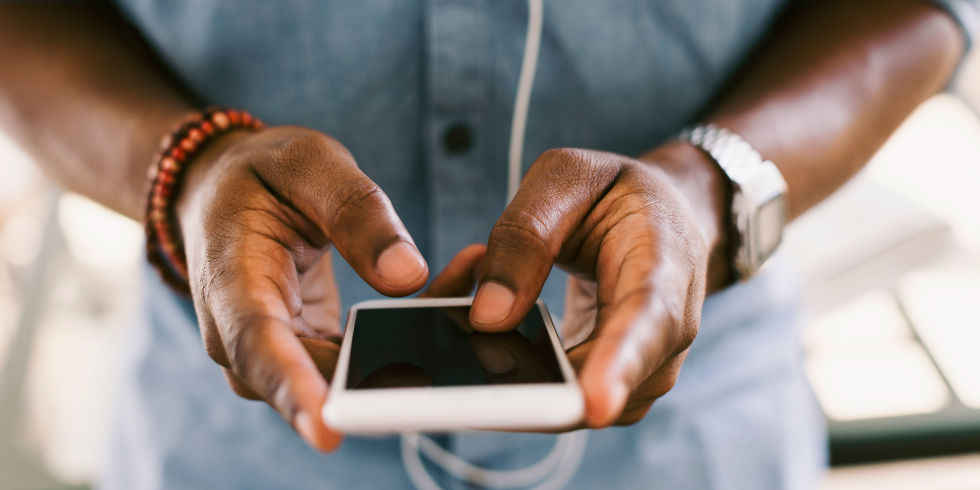 Following months of preparations, the Ethereum community has presented a timeline for the upcoming Berlin upgrade, which represents a notable milestone in its development roadmap.

The plan is for Berlin to go live on the Ethereum mainnet at block 12,244,000 in about a month, on April the 14th, as confirmed by Tim Beiko. Ropsten, which is the first testnet to upgrade, will take place tomorrow. The Goerli and Rinkeby networks will probably upgrade in about a week, between the 17th and 24th of March.

Ethereum node operators have been advised to upgrade to a Berlin-compatible version ASAP for the three testnests and sometime before April the 7th when it comes to the mainnet. Beiko declared:

“Ethereum node operators should upgrade their nodes prior to the fork block on the networks they want to participate in. Due to block time variability, it is recommended to update several days before the expected date.”

Ether tokenholders, exchanges, or wallet service providers don’t have to do anything for the update to work.

Four Ethereum Improvement Protocols (EIPs) will be implemented with the Berlin upgrade. They are:

Berlin is the follow-up to the Istanbul and Muir Glacier upgrades. The first one took place in December 2019, while the second one in January 2020. The current upgrade took its name after Devcon 0, which happened in Berlin. The next upgrade will bear the name London, after the place where Devcon 1 took place.