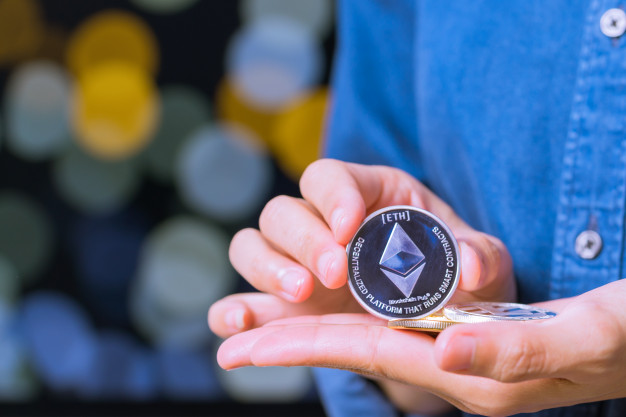 Ethereum continues to present itself as a worthy potential rival for Bitcoin. The flagship altcoin had its own rally as Bitcoin was running out of steam. The reaching of an ATH was very encouraging for investors whose belief that ETH could reach $3,000 has started to increase again.

Ethereum Looks for Higher Support Before Resuming Its Rally

The recent spike has raised ETH to $1,481. Clearly, a $1,500 level was sought after, but the momentum was lost, and a reversal started to take place.

ETH is now trading at $1,365 as bulls aim to return to the $1,400 price level. The MACD seems to imply that bulls are slowly taking control over Ethereum again.

If ETH manages to keep its trading at above $1,400, naturally, more people will start to believe in its chance of surpassing the $1,500 level. Not to mention that such a rise has the ability to trigger the FOMO as investors would want to take advantage of another rally that, this time, targets $3,000.

“The Ethereum price has pierced another all-time high. The potential of ether is becoming more and more apparent as it demonstrates a formidable capacity to support many projects. Ethereum is a key platform for building blockchain projects and is an integral part of launching decentralized applications. With DeFi protocols exceeding $19B in TVL and showing no signs of decelerating, we may see the price of ether grow alongside its use.” – Paolo Ardoino, CTO at Bitfinex.
ethereum dipethereum growthethereum priceprice predictions
Previous articleCrypto Inflows Hit Record Last WeekNext articleRipple Is South Korea’s Most Popular Cryptocurrency, but XRP Price Remains Under Pressure