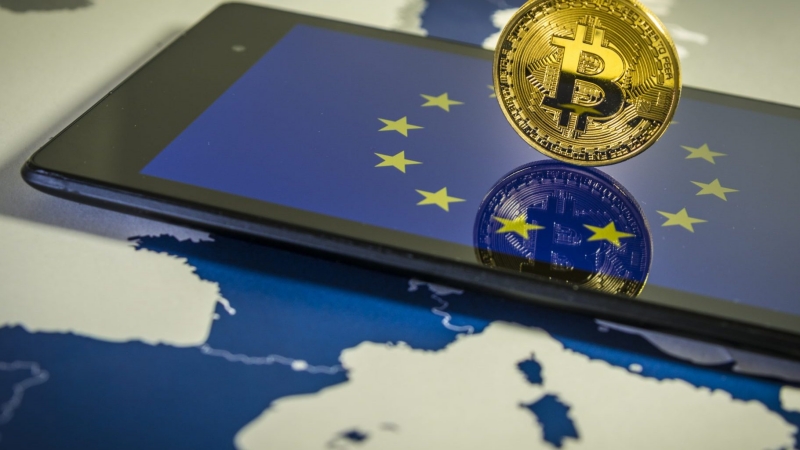 A historic regulation that will create a new, unified regulatory framework and make life harder for crypto issuers and service providers has been approved by EU officials.

The announcement was made on Twitter by Stefan Berger, a member of the European Parliament and the MiCA regulation’s rapporteur, who was chosen to report on the bill’s proceedings. Berger claimed that a “balanced” agreement had been reached, making the EU the first continent to have crypto-asset regulation.

The interim agreement, known as the Markets in Crypto-Assets (MiCA) framework, according to the European Council, includes regulations that will cover issuers of unbacked crypto assets, stablecoins, trading platforms, and wallets where crypto assets are stored.

The historical rule, according to Bruno Le Maire, France’s Minister of the Economy, Finance, and Industrial and Digital Sovereignty, “will put an end to the crypto wild west.”

The MiCA law seeks to protect customers in the wake of Terra’s abrupt collapse by “requiring” stablecoin issuers to accumulate a sufficient liquid reserve.

A member of the European Parliament named Ernest Urtasun said on Twitter that reserves must be “fully protected in case of insolvency” and “legally and operationally segregated and insulated.”

Stablecoin transactions will be capped at 200 million euros per day.

Enforcing these regulations on decentralized stablecoins like Dai would likewise be challenging (DAI).

The partnership was announced on the same day that Circle launched Euro Coin, the stablecoin backed by the euro (EUROC).

Providers of crypto-asset services (CASPs) will be subject to stringent regulations aimed at safeguarding consumers, and they risk liability if they misplace investors’ crypto-assets.

Trading platforms will be held accountable for any inaccurate information and will be obliged to submit a white paper for any tokens, including Bitcoin, that don’t have a clear issuer.

Additionally, there will be information for customers regarding the potential losses linked with crypto assets as well as guidelines for ethical marketing communications.

According to the interim agreement, CASPs will also require authorization in order to conduct business in the EU, and the European Securities and Markets Authority will be in charge of overseeing the larger CASPS (ESMA).

In the EU, the independent securities markets regulator known as ESMA was established in 2011.

Proof-of-work (PoW) technologies are not prohibited under the new law, nor are NFTs included by its purview.

However, the European Commission stated that it will investigate NFTs over the following 18 months and, if necessary, might develop a “proportionate and comprehensive legislative proposal” to handle the market’s rising concerns.

crypto europeeuropean union
Previous articleBitcoin Will Reach $28,000 by Year’s End, According to Deutsche Bank, but It Warns That “The Crypto Free Fall Could Continue”Next articleBnkToTheFuture Presents Three Ideas to Save Celsius From Extinction