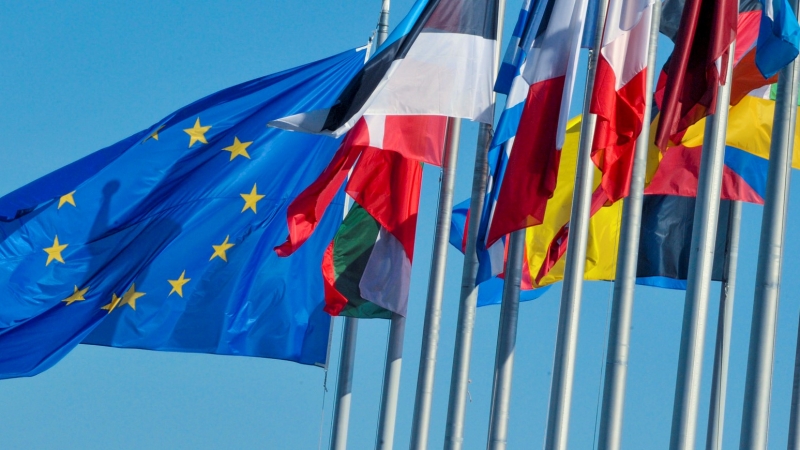 The sixth “Anti-Money Laundering Authority” that the European Union (EU) plans to establish will be in charge of policing the cryptocurrency sector.

While the crypto industry has focused primarily on the Markets in Crypto Assets regulation and the controversial Transfer of Funds Regulation, they are only a small portion of a larger package of EU anti-money laundering (AML) policy that will have a significant impact on all financial institutions.

A new regulatory agency for cryptocurrencies is being established by the European Council, European Commission, and the Parliament, and it will have control over the industry.

According to recent rumors, the EU is establishing a sixth “Anti-Money Laundering Authority,” or AMLD6, which will have direct supervision over the bitcoin industry.

The European Commission issued its proposal for the AMLD6, or Sixth Directive AML/CFT, in July of last year. The European Council released its version last month. After the current August break, the European Parliament will discuss it. When each body has approved its own version of the legislation, the three bodies will start what are known as trilogues.

A crucial element of the new legislation is the creation of an EU-wide authority for anti-money laundering. Even while the legislative bodies still need to address it, there doesn’t seem to be much disagreement over the necessity of such a body and its requirement to have direct control over service providers for crypto assets headquartered in the EU.

Unlike previous anti-money laundering legislation, which mainly provided frameworks for EU nations to gather and share information, AMLD6 will presumably be entrusted with monitoring crypto service providers, especially those considered “high-risk.” As a result, it is anticipated that the regulator will restrict the possibility of internal jurisdictional arbitrage.