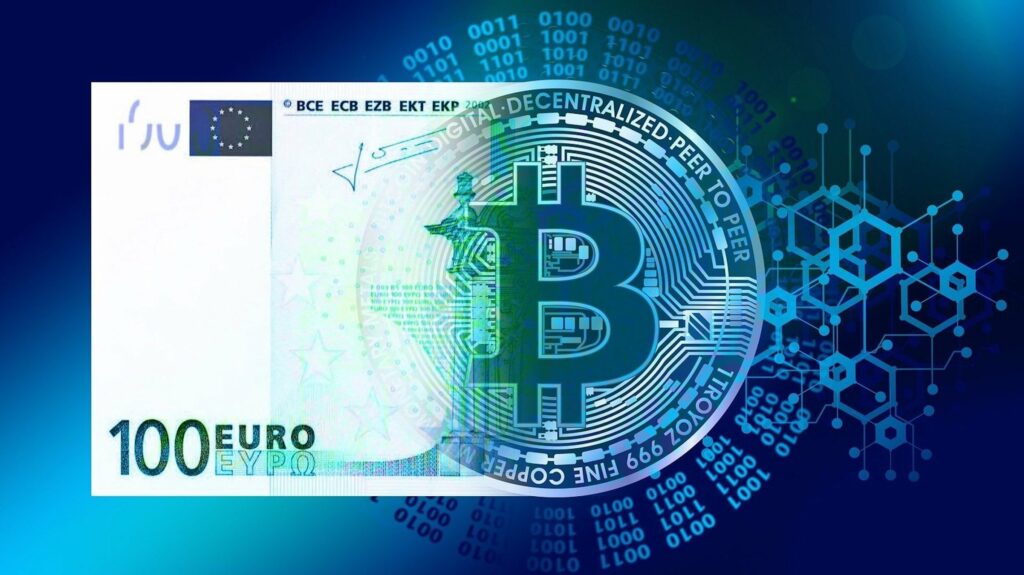 The European Central Bank (ECB) is continuing its digital Euro plans as the Governing Council confirmed the investigation phase was approved.

The ECB spoke about the digital Euro for years, so it is nice to actually see the exploration taking place. This investigation phase is scheduled to last for around 24 months.

During this period, the ECB will test important problems regarding its design and distribution, and it will consult with banks and retailers for this.

It was also mentioned that the CBDC will complement the physical Euro and not replace it.

“Our work aims to ensure that in the digital age, citizens and firms continue to have access to the safest form of money, central bank money,” declared the President of the ECB, Christine Lagarde.

In March, Lagarde predicted that the digital Euro would become a reality in at least four years.

Furthermore, ECB Executive Board member Fabio Panetta confirmed that the digital euro would be environmentally friendly.

Around the world, central banks in the UK and Japan have also decided to make the step from discussing a CBDC to exploring it, while Sweden and South Korea transitioned from exploration to testing.