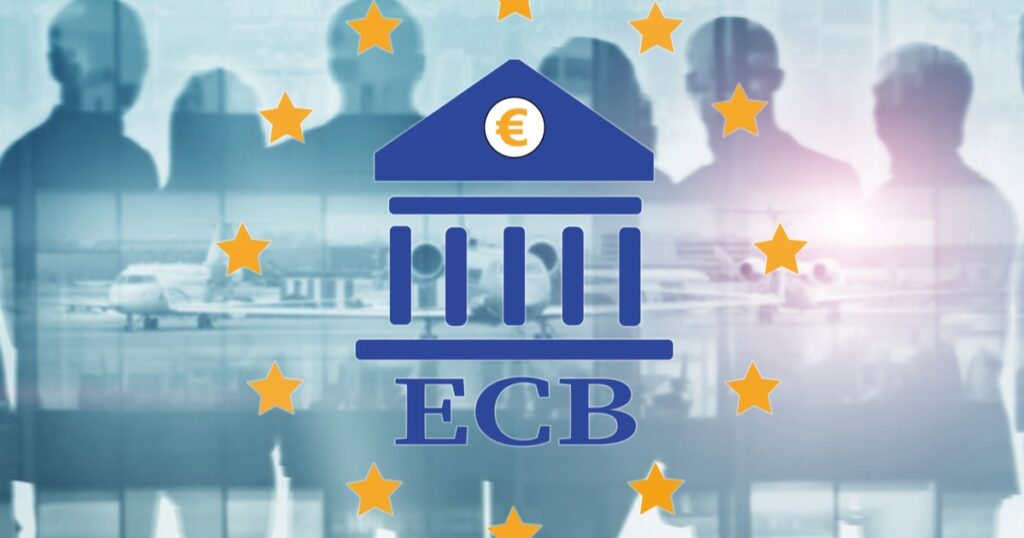 The European Central Bank (ECB) issued a report yesterday regarding the international role of the euro and mentioned the importance of CBDCs for future financial strength.

Arnaud Mehl and Massimo Ferrari were in charge of the CBDC portion of the report. They are both affiliated with the ECB.

They mention that “attention should be paid to the risks to stability that might arise if a central bank does not offer a digital currency,” adding that “issuing a CBDC would help to maintain the autonomy of domestic payment systems and the international use of a currency in a digital world.”

The ECB, including its president, Christine Lagarde, have declared themselves to be rather supportive of the digital euro, even if the same thing can not be said for supporting Bitcoin or stablecoins.