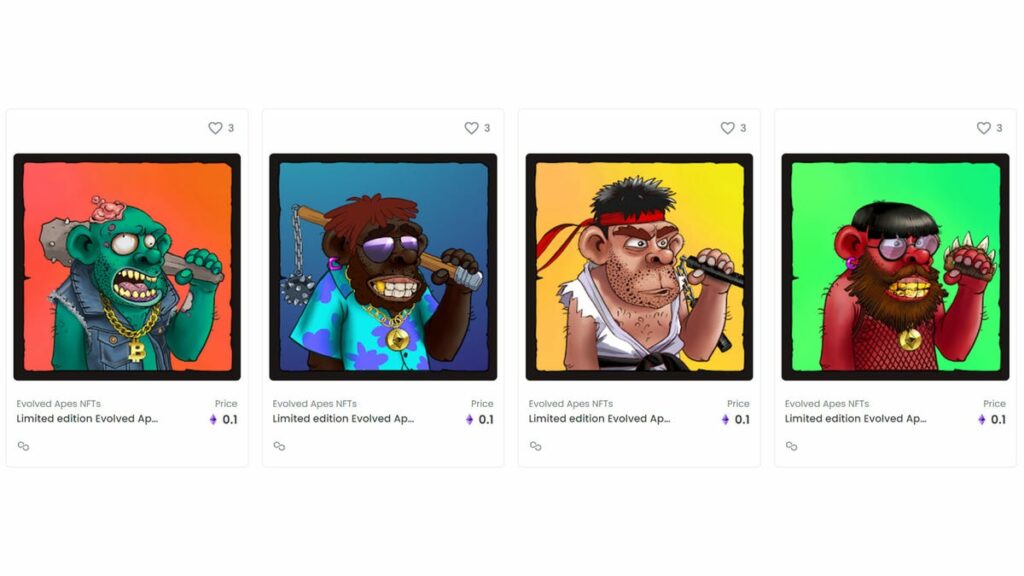 It seems that the anonymous developer of the NFT project Evolved Apes has gone missing – allegedly – and they took a lot of money with them.

Using the nickname “Evil Ape,” which should have been a hint in foresight, the creator disappeared with 798 Ether that currently has a worth of more than $2.7 million.

This sum represents funds that came from the initial minting process and the Ethereum that was traded in the secondary sale of the NFTs on the OpenSea marketplace.

“Evolved Apes” was a success, with the 10,000-strong collection being sold out in 10 minutes.

Members of the community have decided to unite their forces and continue working on the project under the title “Fight Back Apes.” They want to change some things, including creating a multi-sig wallet so that such an event won’t happen again.