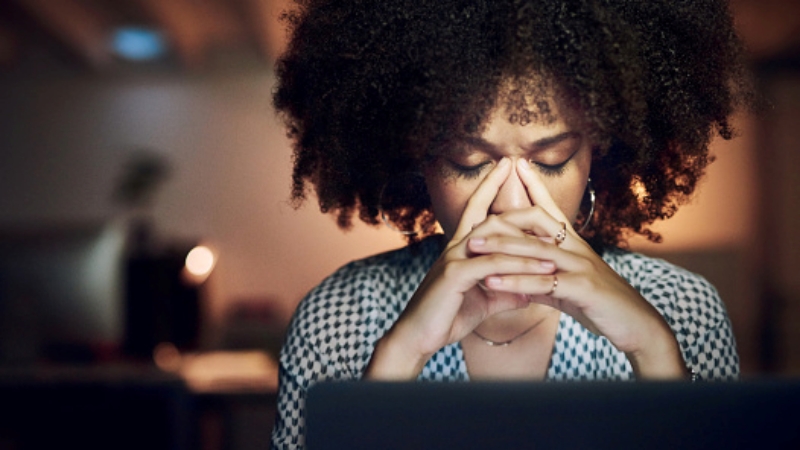 Market volatility continues to scare investors off as a new correction sent Bitcoin plunging just as it hit its highest level in a week.

Following an intraday high of $44,500, the Bitcoin market fell under the control of the bears who pushed it below $42,315 with the wider global financial markets going through a similar sell-off.

Rekt Capital, a crypto analyst on Twitter, posted this chart that looks at Bitcoin’s performance around the 50-day exponential moving average (EMA).

“Though BTC didn’t reject from it in a picture-perfect manner… The blue 50-week EMA could be reasoned to figure as resistance at this time.”

According to that chart, BTC is now dealing with tough resistance at $44,825.

On-chain analysis company Whalemap posted the below chart that deals with whale accumulation at the current price level and with the accumulation of 90,000 BTC that happened at the $46,500 price level.

Michaël van de Poppe also put the spotlight on this resistance by posting the chart below which presents an approximation of what the price of Bitcoin could look like for the rest of the month.

“This might be a very realistic scenario for Bitcoin. First test of $46K, I doubt we’ll break through in one go.”