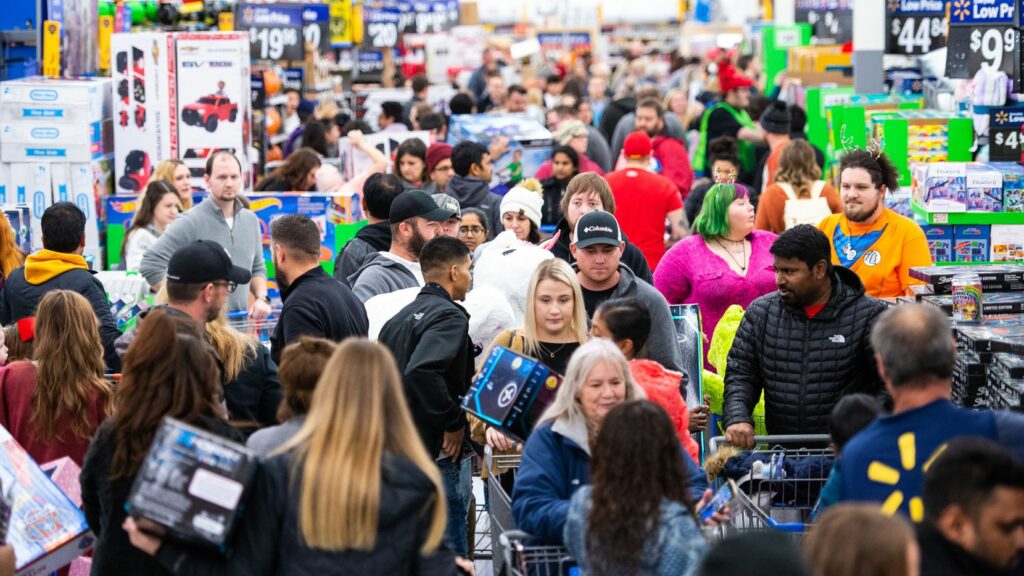 The price of Litecoin grew yesterday morning following a fake press release from Walmart that claimed its customers would have the option of making crypto payments through a partnership with the Litecoin Foundation.

After Walmart cleared things out, the price of Litecoin fell to $178 again, and the price of Bitcoin dipped to $44,498.