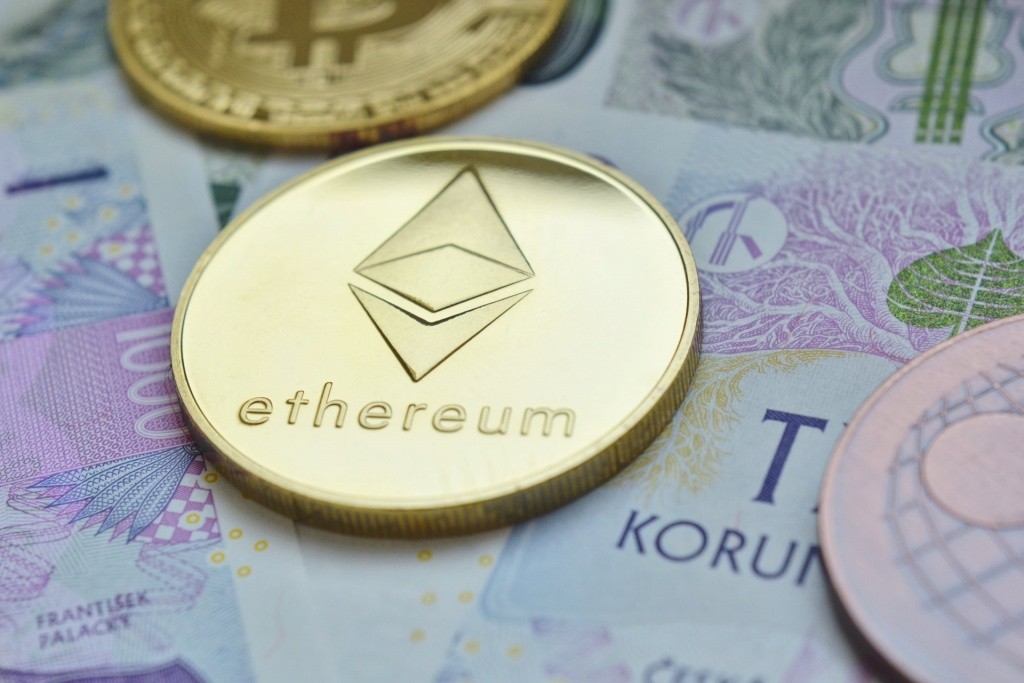 The Ether that was raised is meant to be used as collateral to mint Fei stablecoins. Fei Labs claims that more than 17,000 unique addresses have taken part in the “Genesis” event of the Fei stablecoin. The Fei stablecoin relies on a “Protocol Controlled Value” in order to sell and buy back supply so that it keeps its $1 peg.

The Fei Protocol also disincentivizes sellers of its stablecoin below that peg by mounting a growing burn penalty for Fei sales.

As part of this raise, Fei Labs has also offered liquidity on Uniswap, which has made it the largest pool on the decentralized exchange with more than $2.6 billion in liquidity.