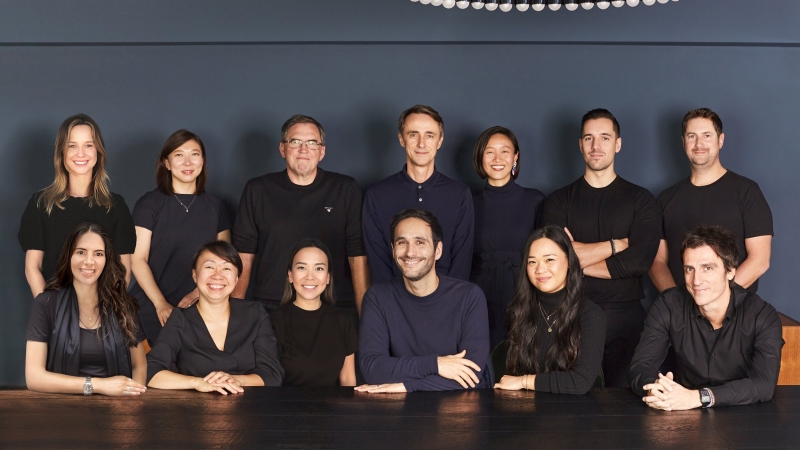 Felix Capital, a venture capital firm based in the United Kingdom, has closed a fourth investment round worth $600 million to invest in blockchain, crypto, and Web3 firms.

London-based Felix Financial, which describes itself as a “venture capitalist for the creative class,” secured $600 million for its fourth fund, bringing its total capital commitment to over $1.2 billion, which will benefit 20 to 25 enterprises across North America and Europe. Felix makes early-stage and growth-stage investments in companies. The company’s original objective of $500 million was exceeded, according to Frederic Court, the company’s founder and managing partner. It owns stakes in Farfetch, a British-Portuguese online fashion marketplace, Deliveroo, and Peloton, a provider of internet-connected stationary exercise cycles and treadmills.

It is now attempting to diversify into blockchain and crypto businesses.

“As a firm focused around shifts in consumer behavior, we expect communities will evolve naturally on Web 3 platforms to communicate and transact. We want to play an early role in this journey.”

In a Forbes interview, Court echoed this shift, highlighting the company’s pivot with the new fund by citing current investments in the NFT fantasy football game Sorare.

“We are at a scale where we can choose our battles and have a positive impact. I often say the way we practice venture capital that the money-making part is a by-product of backing distinctive, attractive and authentic businesses.”

fund raisersWeb 3.0Web3
Previous articleIs the PoS Era Finally Here? On Ropsten, the Ethereum Merge Makes a Successful DebutNext articleThe Robo-01, a Chinese Car That Debuted in the Metaverse, Is Now Available in the Real World