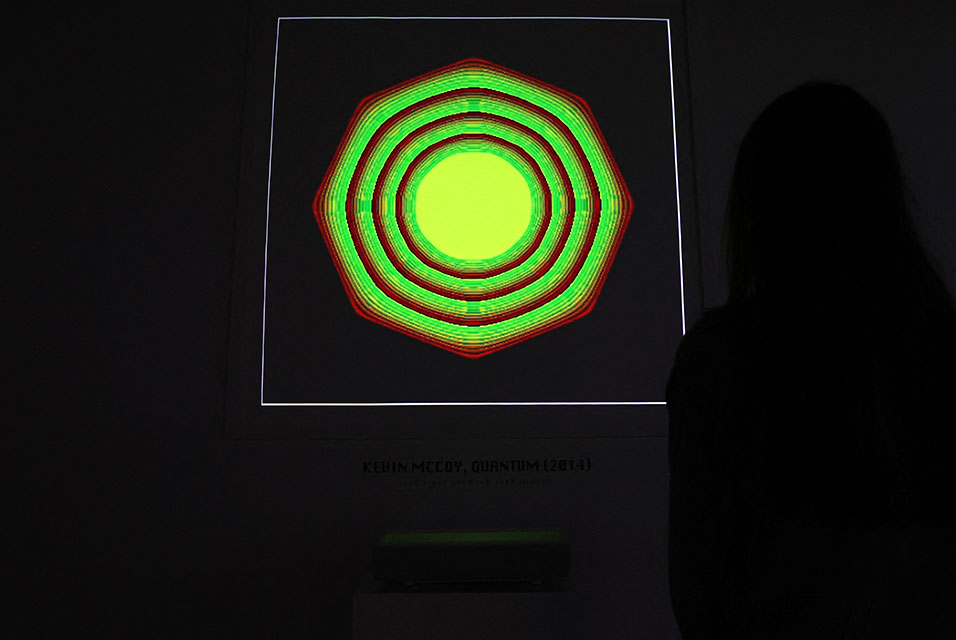 Sotheby’s confirmed that the first NFT ever created was sold during the auction that took place Thursday. The piece of work snatched $1.47 million. Meanwhile, an image from the CryptoPunk collection was sold for $11.7 million, which makes it the second most expensive NFT ever.

“Quantum” represents an octagon-shaped animation that was created by New York artist Kevin McCoy. It is considered to be the NFT ever, being created in May 2014, three years before the term NFT was even created.

The most expensive NFT ever is “Everydays” created by Beeple which was sold this year at a Christie’s auction for $69.3 million.

Sales of NFTs reached record numbers between January and April but purchases and even the average price have slowed down since, which has led many to predict that the bubble may burst soon.