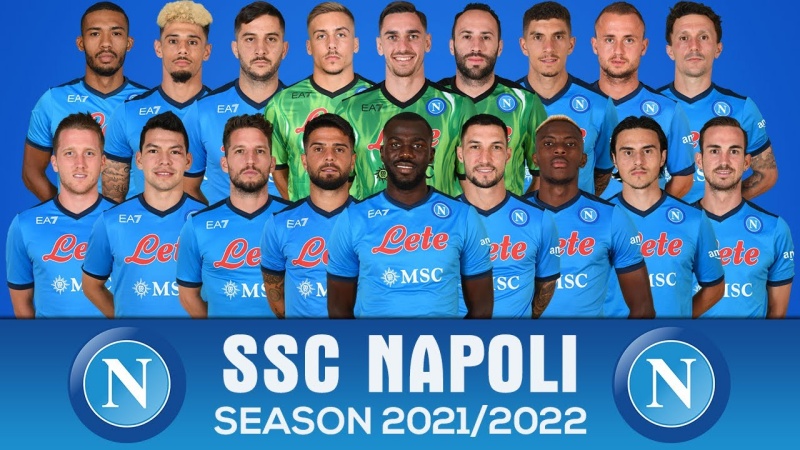 The team behind the Floki Inu token, which was inspired by the name of Elon Musk’s dog, has started a sponsorship deal with Italian football giant SSC Napoli.

SSC Napoli was founded almost 100 years ago, in 1926, and has since become one of the most popular soccer teams in Italy. The club won its first Serie A title in 1987 and is now in first place in the league for the current season.

The Floki Inu logo, which presents a Shiba Inu dog that wears a Viking helmet, will be included on the back of Napoli’s jerseys and on LED signs around the home stadium of the team for the rest of the season.

Jay Cassano, CEO of Cointelegraph, stated that he was “excited to see the club getting more involved with the industry,” and highlighted the importance of crypto partnerships in professional sports as a method of going mainstream:

“We’re seeing crypto companies and projects target sports wherever they can, from the NBA to European football leagues. Presumably, this is in search of wider adoption. Leagues like Serie A and La Liga have been much more permissive towards crypto sponsorships than, for example, the NFL.”

Floki is already working with football clubs like the Kerala Blasters from the Indian Super League and Spanish LaLiga’s Cádiz. Floki seems to take the same approach as FTX, known for its aggressive method of promoting itself by collaborating with sports teams.

It hasn’t been confirmed for now if this is a multi-year sponsorship deal or how much money Floki used for the partnership. But, what we know, is that the marketing department of Floki declared that the move is part of the project’s goal of becoming the “most known and most used cryptocurrency in the world.” The coin is currently worth $0.00018840.

The team behind Floki also started work on a “major marketing push” over a year ago for which it spent $1.5 million in campaigns. London became the main target of the campaign with ads being splattered across transport services in the municipality. This turned out to be rather controversial and gained the attention of the ASA, the UK’s advertising watchdog.

On November 19th it was confirmed that the ASA is “reviewing a broad body of ads in this sector” in order to establish if the rules of advertising in relation to complex jargon and misleading information are met. Floki Inu claims that the ads were “legally cleared” and include disclaimers about the volatility of crypto.

Floki Inu has also begun an endorsement deal with boxing start Tyson Fury this month – as part of the dream, Fury will be a part of the upcoming play-to-earn NFT game of the project, Valhalla.

Elon Muskfloki inusports crypto
Previous articleDue to Regulatory Concerns, eToro Will Delist Cardano for US Users by Next YearNext articleCrypto Miner Xive Shuts Down South Kazakhstan Mine Due to Electricity Issues