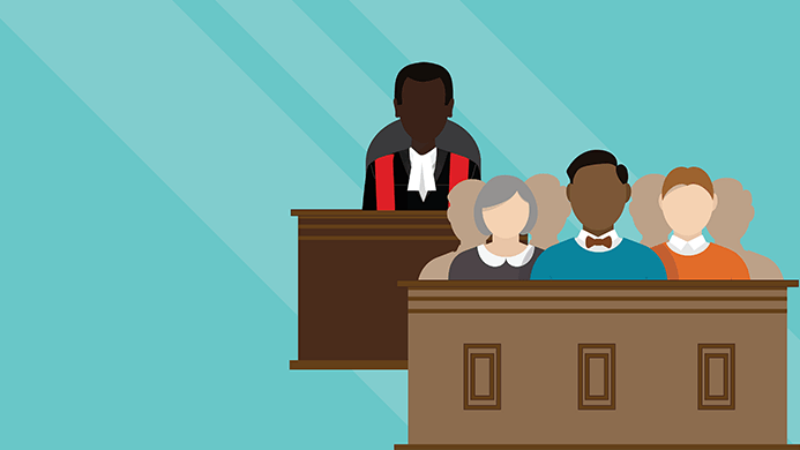 The Securities Exchange Commission turned down Grayscale Investments’ request on Wednesday to turn its Grayscale Bitcoin Trust (GBTC) into an ETF. Grayscale has been advocating this move in the media since April of last year.

According to the SEC’s decision, the application for the Grayscale spot ETF did not go far enough to safeguard investors from “fraudulent and manipulative acts and practices.”

Grayscale CEO Michael Sonnenshein swiftly announced the legal action on Twitter after the SEC made its announcement.

According to Grayscale, the company is appealing the decision to deny the conversion of Grayscale Bitcoin Trust to a spot Bitcoin ETF by submitting a “petition for review” with the United States Court of Appeals for the District of Columbia.

“We are deeply disappointed by and vehemently disagree with the SEC’s decision to continue to deny spot Bitcoin ETFs from coming to the U.S. market.”

Sonnenshein continued by announcing that Grayscale would keep using all of its efforts to promote its investors and “equitable regulatory treatment of Bitcoin investment vehicles.”

Grayscale said earlier this month that it had retained legal counsel, including former US Solicitor General Donald B. Verrilli, Jr., and law firm Davis Polk & Wardwell, in advance of the SEC ruling.

“The SEC is failing to apply consistent treatment to similar investment vehicles, and is therefore acting arbitrarily and capriciously in violation of the Administrative Procedure Act and Securities Exchange Act of 1934.”