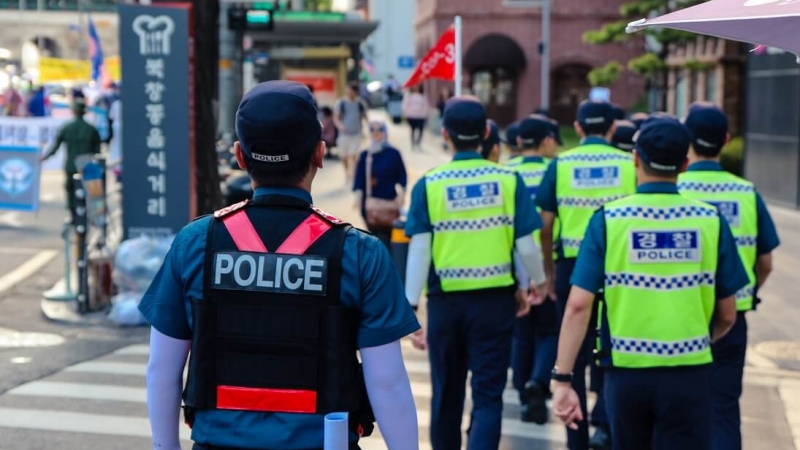 A successful pilot program allowing police to confiscate cryptocurrency from the exchange accounts of people with unpaid traffic fines has been running in a town in South Korea close to Seoul.

The national government chose Gunpo, a city of roughly 275,000 people in the northwest Gyeonggi province, to carry out the pilot project in 2022. According to the JoongBoo Ilbo newspaper published on Tuesday, there is a possibility to collect past-due money in an “untact,” or contactless, manner.

Gunpo police achieved an 88% collection rate on traffic penalties totaling $668,000 during the first half of 2022, indicating the program appears to have been successful. This puts the city on track to significantly surpass its goal of pursuing $759,000 in traffic fines by the end of the year.

While crypto seizures were only used as a last resort if an individual’s bank accounts had run out of money, the trial saw unpaid fines reaching around $759 from one person who was subject to crypto seizures by the police.

According to Jungo Ilbo, the fines collected over the first half of the year have already surpassed the annual totals for each of the previous three years.

Although the report did not specify which crypto will be seized and sold to pay penalties, it is clear that the Korean crypto market is a profitable one for law enforcement to extract fines from. In 2021, the market was worth $45.9 billion.

crypto south korea
Previous articleAnthony Hopkins Is Introducing an NFT Line to Honor His CareerNext articleIn Less Than Ten Months, the Quebec Pension Fund Virtually Lost All of Its Investment in Celsius