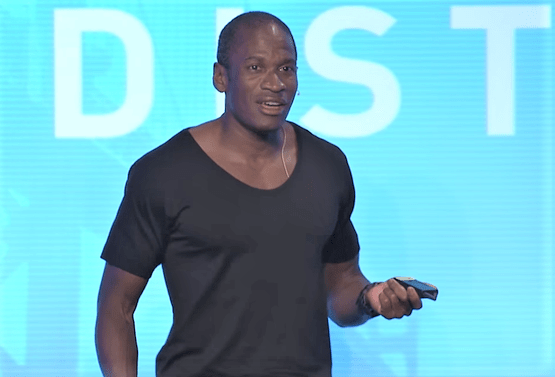 Several months ago, the US Commodity Futures Trading Commission (CFTC) charged BitMEX operators and owners of illegally operating a derivatives exchange. Now, one of the key members of BitMEX, Arther Hayes, says he is willing to surrender in April.

In late 2020 it was reported that CFTC charged the founders and executives of BitMEX with violating the US Secrecy Act by “willfully failing to establish, implement, and maintain an adequate anti-money laundering program” on the derivatives trading platform.

Immediately, one of its operators, Samuel Reed, was arrested but was released on a $5 million appearance bond. Arthur Hayes remained at large but had to give up his position as the CEO of the 100x Group, which is the organization that was running the exchange.

Hayes is “currently residing abroad in Singapore,” but he is now in talks with the US government to potentially surrender and appear in court.

Jessica Greenwood, an US Attorney, said that Hayes had “discussed a surrender date of April 6th, 2021 in Hawaii.” She continued by saying that “the plan is to notify the Court in advance of that appearance and discuss logistics for having him surrender and presented in Hawaii and then to remotely appear before your Honor.”

Ben Delo and Greg Dwyer, two other co-founders, are yet to make an appearance in court. Greenwood said that her office was “unable to negotiate a voluntary surrender” from Dwyer, who is currently living in Bermuda. As a result, authorities have started the extradition proceedings, and “we anticipate – or we understand from counsel that those proceedings will be unopposed.”

It is speculated that Delo may voluntarily appear in the New York court later as well.