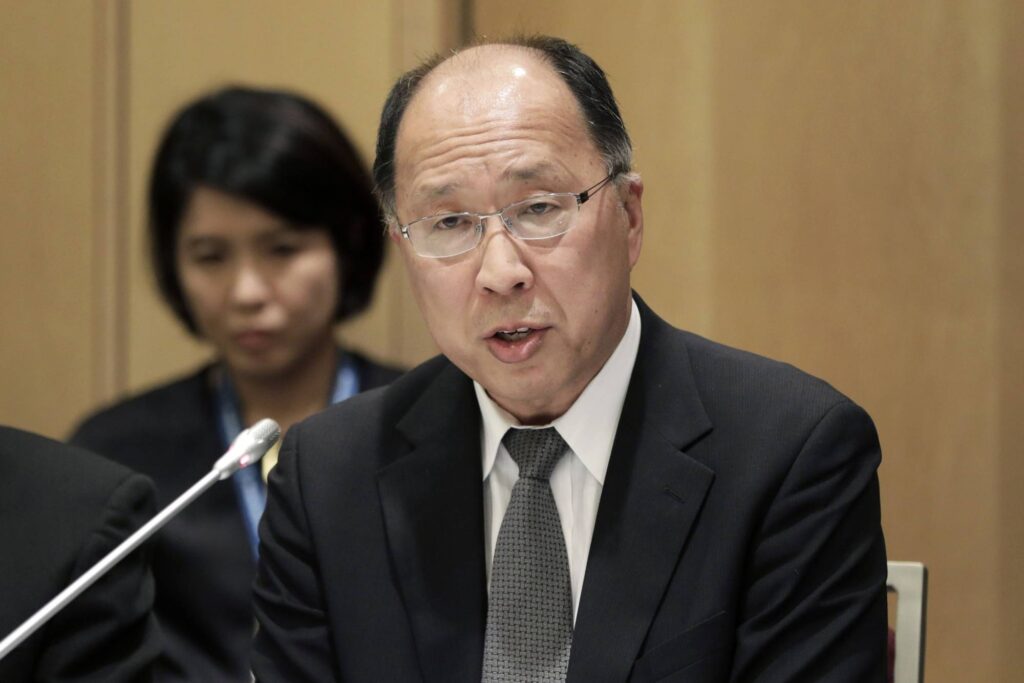 Japanese crypto exchange DeCurret has named Toshihide Endo as a special advisor. He previously served as the top financial regulator for the nation.

According to the announcement, Endo will join DeCurret starting April 1st, and he will advise on its “management policies and strategy for digital currency-related business.”

In the past, Endo was the commissioner of the Financial Services Agency (FSA) between 2018 and 2020, where he supervised the financial and banking industry of Japan, which also included the crypto sector.

He also had various other roles at the FSA starting with the year 2014. Before that, he also held a series of various senior positions within regulatory bodies going back as far as 1988.

Endo revealed during an interview with Reuters in 2018 that he had “no intention to curb (the crypto industry) excessively,” and he wants to create a balance between safeguarding clients and promoting innovation in the technical department.